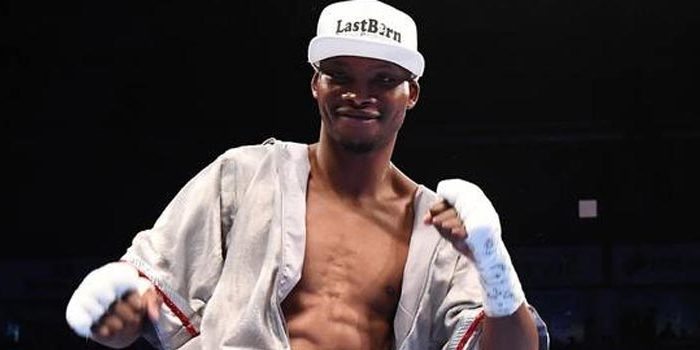 The winner of this bout in Yekaterinburg will book a spot in the semi-final of this eight-man series against the winner of the Ryan Burnett-Nonito Donaire showdown. They will be involved in an elimination bout in September.

The Northern Irishman bantamweight Burnett is undefeated and the reigning WBA super world champion. The Filipino-American Donaire is a former four-time world champion.

The 30-year-old Tete, ranked number three in the Super Series, is vastly more experienced than the Russian Olympian. The East London-born fighter has no qualms about fighting Aloyan in his backyard.

“I am very proud that I have such an opportunity fight the best fighters in this tournament. I feel very confident that I have what it takes,” he said.

The UK-based Tete, the WBO bantamweight champion, has fought most of his big fights outside South Africa. He is also a former IBF flyweight champion.

He last fought in April, when he beat Omar Andres Narvaez in the SSE Arena in Belfast.

The 29-year-old Russian only joined the professional ranks last year and is unbeaten in four fights.

He won the vacant WBA International bantamweight title in only his second bout by outclassing Marvin Solano of Nicaragua.

Aloyan lost his Olympic bronze medal after testing positive for a banned substance. The fight against Tete will be his biggest test thus far, and he will have a slight advantage by boxing in front of his home supporters.