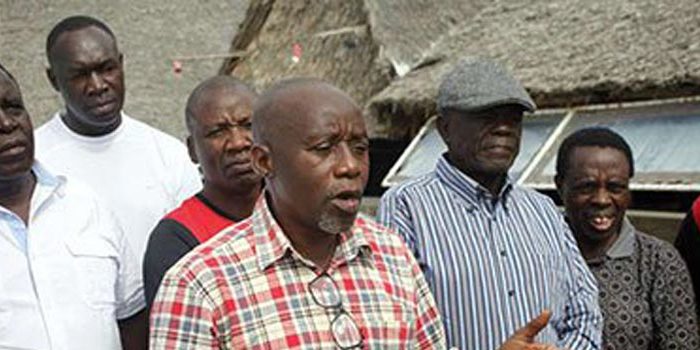 Boxing Association of Kenya (BAK) executive committee members will no longer have voting rights during the association’s national elections.

The change was among other amendments made to the BAK constitution during the governing council meeting held Kaloleni Social Hall in Nairobi on Friday.

The move by the council will now create a level playing field ahead of the much-awaited elections in November this year where the executive members won’t have the head-up votes.

The council also shot down the motion to discuss its president John Kameta insisting that the whole executive should be discussed and not individuals.

It’s Munuhe who had convened the meeting to discuss the conduct of Kameta besides pushing for amendment of the constitution following the formation of the devolved units and modalities for the branch and national election.

The development at the council meeting must have dealt a major blow to Munuhe and some members of the executive, who had hope to institute a vote of no confidence in Kameta.

The elevation of Mung’ori is also quite significant especially head of the BAK elections what with Kameta not seeking re-election.

The council also moved to adopt nine BAK regions as counties based on the Sports Act and International Boxing Association.