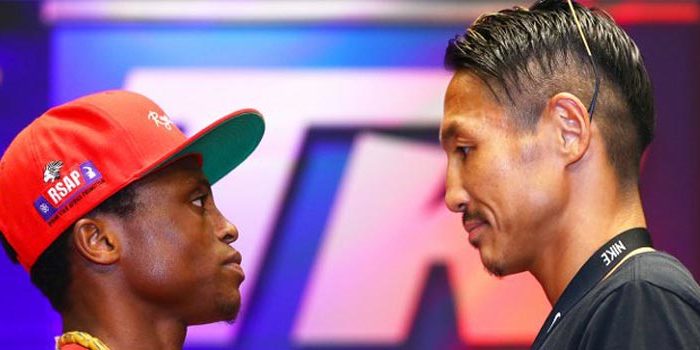 The four TV fighters met at the final press conference for the next edition of “Top Rank on ESPN.”