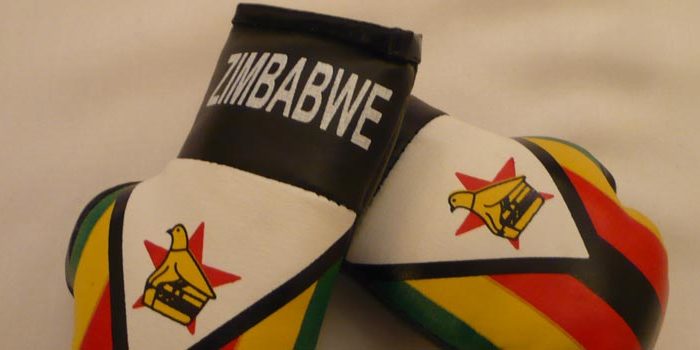 Three Pan-African boxing titles will be on the line at the fourth installment of Kalakoda Promotions’ Friday Fight Night series at the Harare International Conference Centre on August 31.

Dubbed “A Fistful of Dollars”, the high-profile boxing event will draw pugilists from Nigeria, Uganda, the Democratic Republic of Congo and Namibia, some of whom will slug it out for the World Boxing Federation — Africa titles.

According to a preliminary fight card availed by the promoters, the Kwese TV-sponsored tournament will see reigning Zimbabwe cruiserweight champion Chamunorwa “Sting” Gonorenda headlining the bill in a defence bout against Nigerian Tony Salam in what has been termed a “cruiserweight of relevance.”

Though rated in the class of other African greats, who have made a mark during the past decade — among them Mchunu, Chilembe, Moyo, Mwekasa and Makabu — Gonorenda’s record may be quite misleading. But the South Africa-based Zimbabwean and African champion is quick to take up tough fights even at short notice. The last time he fought at home was during the Africa vs UK event at the same venue and he did not disappoint.

Nigerian Salam comes to fulfil the assignment in Harare on the back of a W12-L1 record. A regular sparring partner to world-rated countryman Olanrewaju Durodola, it remains to be seen on August 31 whether this can be used as a testament to the North African’s abilities and pedigree.

A woman’s boxing match-up between national lightweight champion Chiedza Hombakomba and Patricia Apolot of Uganda has been positioned as the co-main event, the thrust being to promote boxing among women.

Hombakomba early in the year shocked former long-time champion Monalisa Sibanda with a brutal first round knock-out to claim the Zimbabwe title. Her opponent from East Africa (Apolot) is a kick-boxing convert who, as a boxer, has racked up some impressive wins in Europe and in the Eastern part of the African continent.

The theme of women boxing on the night continues with yet another match between Revai Madondo of Zimbabwe and Martina Tjauha of Namibia.event takes place from Barclays Center, the home of BROOKLYN BOXING™.