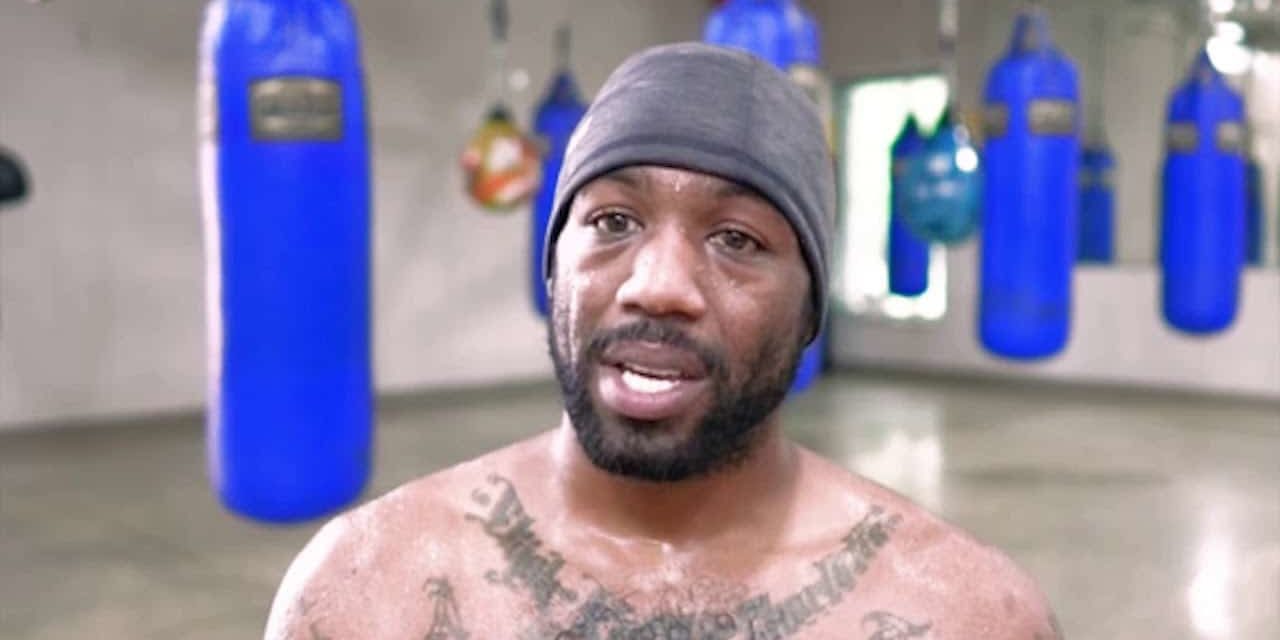 The SHOWTIME CHAMPIONSHIP BOXING telecast begins at 10 p.m. ET/PT and is headlined by the featherweight world championship rematch between Leo Santa Cruz and Abner Mares.

In Trout’s words, this fight is finishing the mission. Spiritually centered and in his prime physical condition, it is, in his own words, his time.

“People are underestimating me and overlooking me,” said Trout. “I earned and continue to earn respect in this sport and my competition can choose to ignore it or acknowledge it. I’ve beaten champions and taken titles. I’ve lost in controversial decisions to champions like Canelo. This is my time. Don’t underestimate the power I bring to boxing as well as the international competitors I’ve already stepped into the ring against and beaten.”

After his October fight against Jarrett Hurd and February’s unanimous decision victory over Juan De Angel, this WBC title bout, in Trout’s words, is the fight that no one saw coming.

“The Hurd fight was the danger fight,” he said of his October 2017 match. “It was part of the process of knocking out the ring rust, and De Angel was part of that as well. Everything I do or don’t do is circumstantial. Because of the layoffs, it’s been challenging; now I’m back on track timing wise and I plan on changing boxing’s plans for me. I’m not sitting back and waiting.

“I started boxing as a kid to stand up for people that were being disrespected, and as an adult I continue to do that in the ring.”

A long time top ten and former #2 in the 154-pound division by Ring magazine, Trout will be once against be working with D.C. based world champion trainer Barry Hunter, to whom his longtime cornerman, Louie Burke, worked as an assistant.

“We are calling this fight ‘finishing the mission.’ I’m squarely in a dangerous division  that’s full of talent. It’s one of the top divisions in my opinion. Everyone’s a killer including myself. It has the perfect balance of speed and power. This is where I excel, plus I have the brain.”