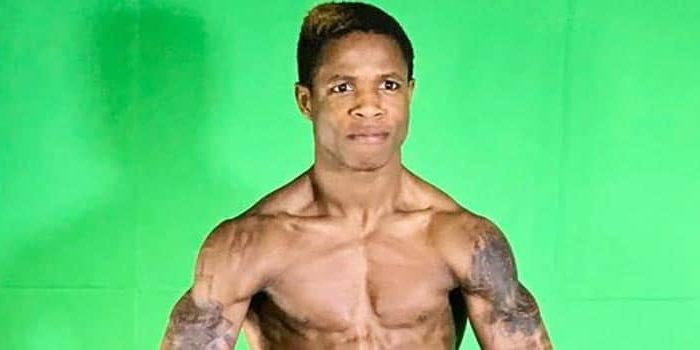 Undefeated bantamweight contender Duke Micah showed up ripped and ready for his battle versus veteran Thomas Snow on Saturday night at the Kings Theatre in Brooklyn, New York.

Both Micah and Snow came in at 118lbs. The bout, promoted by Evander Holyfield’s Real Deal Sports & Entertainment, will be the co-feature to Enrique Collazo-DeAndre Ware, a matchup of two undefeated super middleweight prospects.

A win over Snow places Micah, who is ranked fourth by the WBO, firmly in title contention.

“I’m not looking ahead of Snow,” he said. “But I’m ready for the best anytime. You can’t say you’re the best until you fight the best and beat them. I’m ready.”