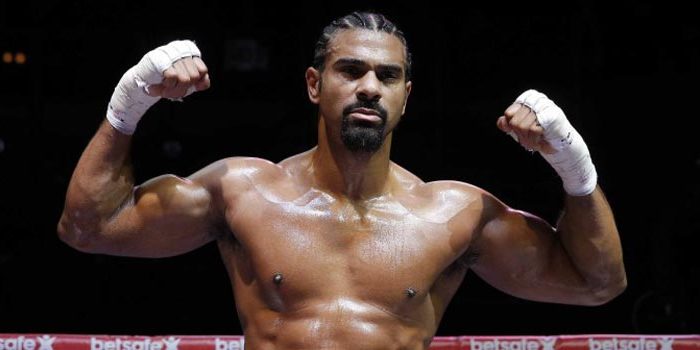 David Haye has announced his retirement from boxing after last month’s rematch defeat by Tony Bellew.

The 37-year-old has decided to end his 32-fight career following the fifth-round stoppage loss to Bellew, a second successive defeat inside the distance at the hands of his British rival.

After turning professional in 2002, Haye overcame a shock early defeat to Carl Thompson as he unified the cruiserweight division, holding three of the major titles after his knockout win over Enzo Maccarinelli in March 2008.

He successfully stepped up to heavyweight to take the WBA title from the seven-foot-tall Nikolay Valuev in Germany in November 2009.

But Haye also courted controversy as he angered Wladimir Klitschko with his brash pre-fight antics ahead of a disappointing points loss in July 2011, then brawled with Dereck Chisora at a press conference before a knockout win over his British rival in July 2012.

Injuries prevented Haye from taking on Tyson Fury in a big domestic clash and he spent a three-and-a-half spell away from the ring after undergoing shoulder surgery.

Haye returned in January 2016 and would endure an Achilles injury during an 11th-round stoppage defeat in his first fight with Bellew in March 2017.

A return fight with the Merseysider ended in the fifth round after Haye was floored three times and the former two-weight champion hangs up his gloves with a final record of 28 wins and four defeats.