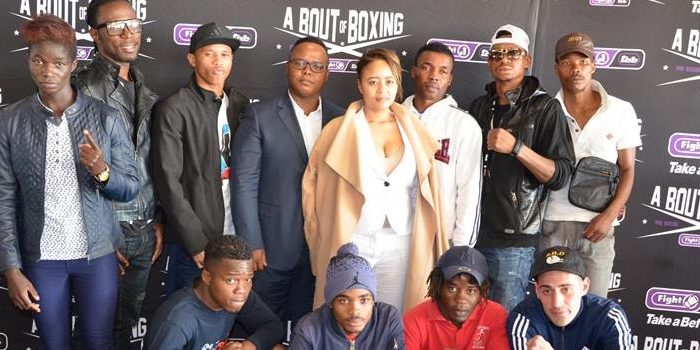 If at all going by the name of the next Boxing 5 Tournament one can only presume that it will be a humdinger of an event.

“Fireball Rocks” will take place on June 30 at Turffontein racecourse and will be presented by Boxing 5 Promotions. All action starts at 1pm. Doors open at 12noon.

The pugilists will once again see an up-class female fight in the afternoon featuring Ellen Simwaka and Simangele Hadebe in a World Boxing Female, WBF, international title bout over 10 rounds. The rematch has been called by Boxing South Africa, in the bantamweight division. The first bout ended in a draw and Simwaka fighting out of the Rocky Wainstein Gymnasium said that she will bring something else to the ring this time and won’t settle for a draw.

Also, from the Rocky Gymnasium featuring in the main bout of the day is Ladumo Lamati taking on Saidi Chino in a junior-featherweight bout over 10 rounds. Lamati is the proud owner of three belts, in his division, the IBF, ABU and the South African title.

The undercard of the bill will go to Erick Mukadi and John Bopape in a junior-middleweight eight rounder.

The other bouts are: