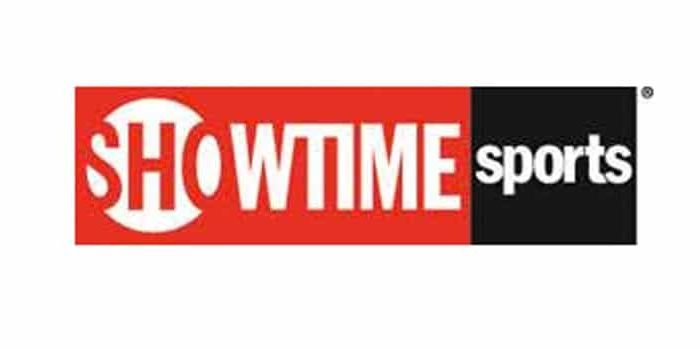 “As we’ve seen at welterweight, super welterweight and even heavyweight, the top fighters in the featherweight division are looking to prove that they are undoubtedly the best in the world,” said Stephen Espinoza, President, Sports and Event Programming for SHOWTIME. “They are doing so by facing their toughest challengers and ultimately seeking to unify world titles. SHOWTIME proudly leads the industry with fights like these—the most competitive and important fights in boxing’s most talent-laden weight divisions. We commend the fighters who have dedicated themselves to this simple, yet dangerous premise. Their effort has been inspiring and contagious.”

Two Fighter of the Year award winners will meet in a 12-round bout for the interim WBO Featherweight Title. Carl Frampton (24-1, 14 KOs), of Northern Ireland, will face Nonito Donaire (38-4, 24 KOs) of General Santos,  Philippines, on  Saturday, April 21 from SSE Arena in Belfast live in the U.S. via SHOWTIME Sports YouTube Channel and SHOWTIME Boxing Facebook page.

Frampton’s all-action style and willingness to take tough challenges has made him a fan favorite all around the world and the 2016 Fighter of the Year. He handed featherweight champion Leo Santa Cruz his only defeat after conquering rival Scott Quigg in their 122-pound unification bout in 2016. Fighting out of Belfast, the Irish national amateur champion became a world champion in 2014 when he defeated Kiko Martinez to earn a super bantamweight title. Frampton, 31, lost his featherweight belt in a hard fought rematch against Santa Cruz on SHOWTIME in January 2017. He defeated Horacio Garcia via unanimous decision last November.

Donaire, the consensus 2012 Fighter of the Year, is working his way back to another world title fight. The two-time winner of The Ring’s Knockout of the Year award, “The Filipino Flash” turned pro in 2001 and has won championships in four weight divisions. Donaire has participated in nearly two dozen world title bouts thus far in his career. He lost his featherweight title to Jesus Magdaleno in 2016 and is coming off of a one-sided 10-round unanimous decision win over Ruben Garcia Hernandez at the Alamodome in San Antonio.

The winner of this fight will be in position to challenge WBO Featherweight Champion Oscar Valdez, who is recovering from injury following his fourth title defense, a UD win over Scott Quigg on March 10.

Featherweight world champion Lee Selby (26-1, 9 KOs) of Cardiff, Wales, will make his 2018 debut when he puts his IBF belt on the line against undefeated Josh Warrington (26-0, 6 KOs) on Saturday, May 19.  This main event bout will stream live in the U.S. via SHOWTIME Sports YouTube Channel and SHOWTIME Boxing Facebook page. The fight will take place in Warrington’s hometown of Leeds, at the Leeds United’s Elland Road Football Ground.

Selby, the 31-year-old Welshman, has held the IBF Featherweight Title since 2015 when he wrested it from Evgeny Gradovich with an eighth-round TKO. He has since made four successful defenses, the latest being a unanimous decision over Eduardo Ramirez last December.

Warrington, 27, won the British Featherweight Title in just his twelfth outing as he outpointed Chris Male in 2012. He stopped Samir Mouneimne in his hometown of Hull to win the Commonwealth Championship in 2013 and continued his campaign with victories over Martin Lindsay, David Dieli and Dennis Tubieron. He defeated Dennis Ceylan via stoppage in the 10th round in his last outing to earn his shot at the IBF title.