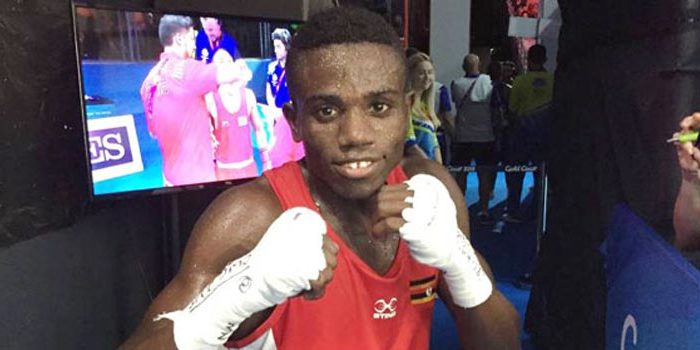 By defeating Kenya’s Shaffi Hassan on split points, with three of the five judges giving the quarterfinal fight to the Ugandan, the 22-year-old Miiro stormed Friday ’s semifinal where he will face Indian age-mate Amit for a place in the gold/silver final.

The semifinal loser will get bronze.

Since Thomas Kawere’s silver in 1958, Ugandan boxers have returned home with a medal in each of the Commonwealth Games they have participated in.

The last gold for Uganda is however way back at the 1990 Auckland games where Light Flyweight Justin Juuko Boxing and Lightweight Godfrey Nyakana won their final fights.