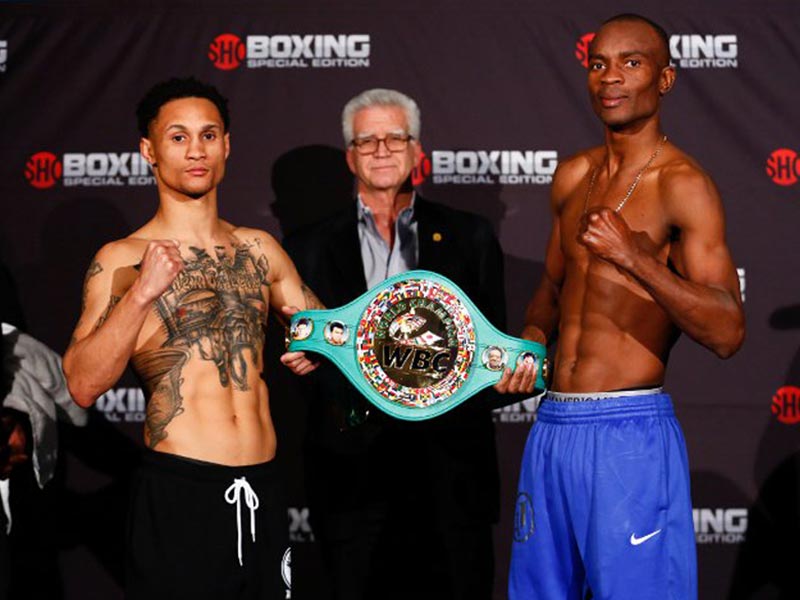 Prograis (20-0, 17 KOs), of Houston by way of New Orleans, has scored knockouts in 13 of his last 14 fights and is a rising star in the wide-open 140-pound division. Indongo represents the toughest challenge of Prograis’ career with his lone loss coming to one of the top fighters in boxing, Terence Crawford.

In the co-feature of the SHOWTIME BOXING: SPECIAL EDITION tripleheader, fellow undefeated 140-pound contender Ivan Baranchyk (16-0, 10 KOs) will meet former world title challenger Petr Petrov (38-5-2, 18 KOs) of Ryazan, Russia in an eliminator for the IBF’s No. 2 position at 140 pounds. The 25-year-old Baranchyk is currently ranked No. 4 in the IBF at 140 pounds and owns seven wins over previously undefeated fighters.

Opening the SHOWTIME BOXING: SPECIAL EDITION telecast, undefeated heavyweight Junior Fa (13-0, 8 KOs), of Papakura, New Zealand, squares off against Craig Lewis, (14-1-1, 8 KOs), of Detroit, Mich., in an eight-round bout. The 28-year-old Fa made an astounding statement in his US network debut, stopping Fred Latham in the first round in Cleveland on ShoBox: The New Generation.

The event is presented by DiBella Entertainment, in association with Fight Promotions Inc., Holden Productions and Banner Promotions. Tickets, priced at $200, $80 and $60, are on sale now and can be purchased on Ticketmaster.com or by calling (877) 907-4726.

The doors open and first bout begins at 5:30 p.m. More information on Deadwood Mountain Grand can be found on their website at www.DeadwoodMountainGrand.com. 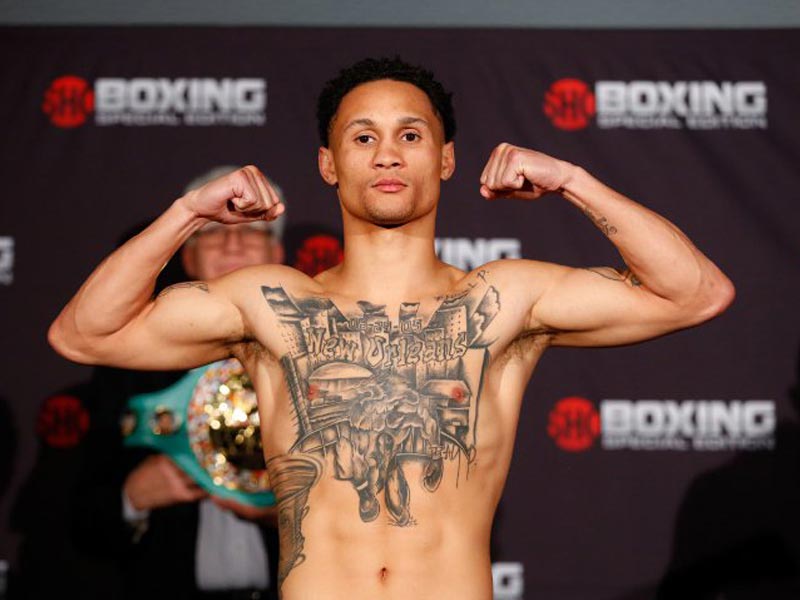 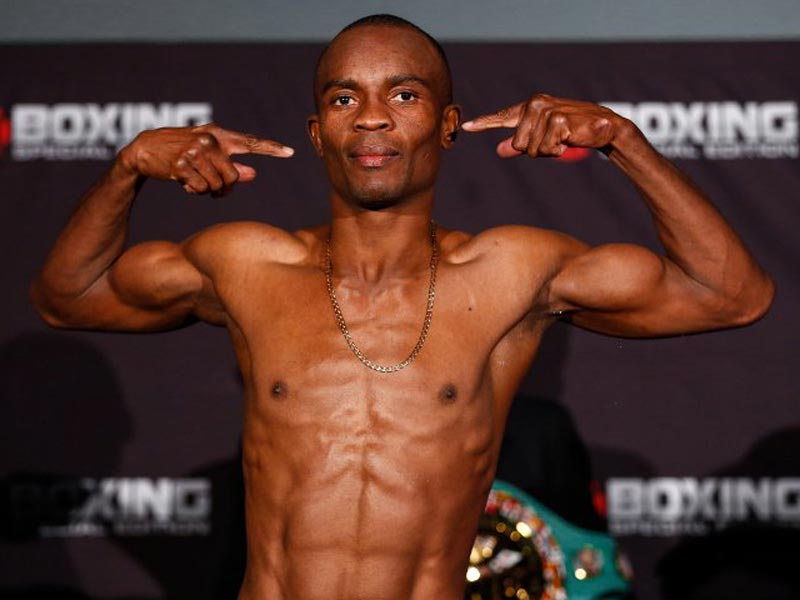