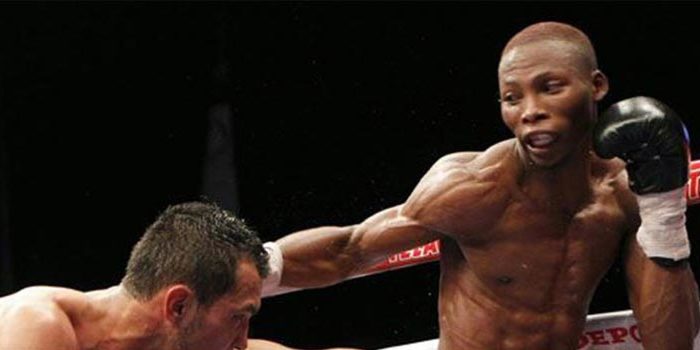 South Africa’s Tete (26-3, 21 KO’s) was originally slated to face Argentina’s Narvaez this month, but the bout was rescheduled after Tete suffered a leg injury in camp.

In the interim, 42-year-old Narvaez (48-2-2, 25 KO’s) took a stay-busy bout. The former two-division titlist won a unanimous decision over Jesus Vargas on February 3rd in his native Argentina.

Tete, 29, is riding high following his 11-second KO of Siboniso Gonya last November. The bout will be the co-feature on the Carl Frampton-Nonito Donaire bout at the SSE Arena.