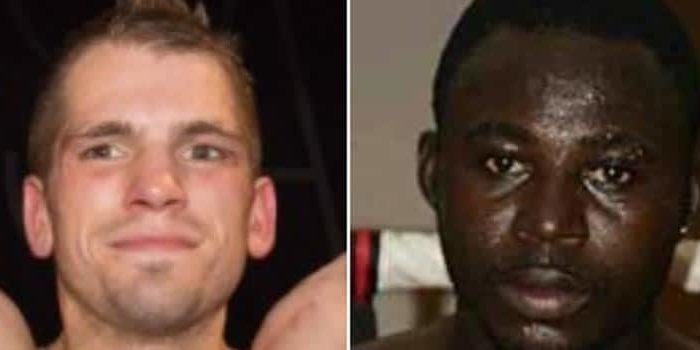 Lane won the title in a slick display outpointing South African Michael Ramabeletsa at the Play Arena, Swindon in September. Since then he has been training hard alongside stable mate former World Champion Lee Haskins and sparring the likes of World ranked prospect Andrew Selby. Ash believes he is ready to put on another big performance:

“I am so excited to be defending my title in my adopted home town of Bristol. I have been pleading with Chris and Jamie (Sanigar) to bring the fight here and now it’s my time to prove to them that it was worth it. It will be a tough, tough fight but I will be razor sharp and that belt will be staying in Bristol.”

His opponent will be Emmanuel Quartey who has an impressive record of 21 wins with only 2 defeats and has knocked out 19 of his opponents. The Ghanaian will be looking for a chance to catapult himself into the rankings with a big win over Lane. However, having never boxed outside of Africa before it may prove a big ask in front of a hostile Bristolian crowd.