Barely 3 weeks’ shy of his 5th world title contention, Paulus “The Hitman” Moses received a massive boost of confidence from the MTC Nestor Sunshine Promotions when they honoured him at an exclusive press conference in the capital this morning. The Academy handed over a shiny gold carat ring to Moses as a sign of honour and respect for his outstanding achievement in the world of boxing. 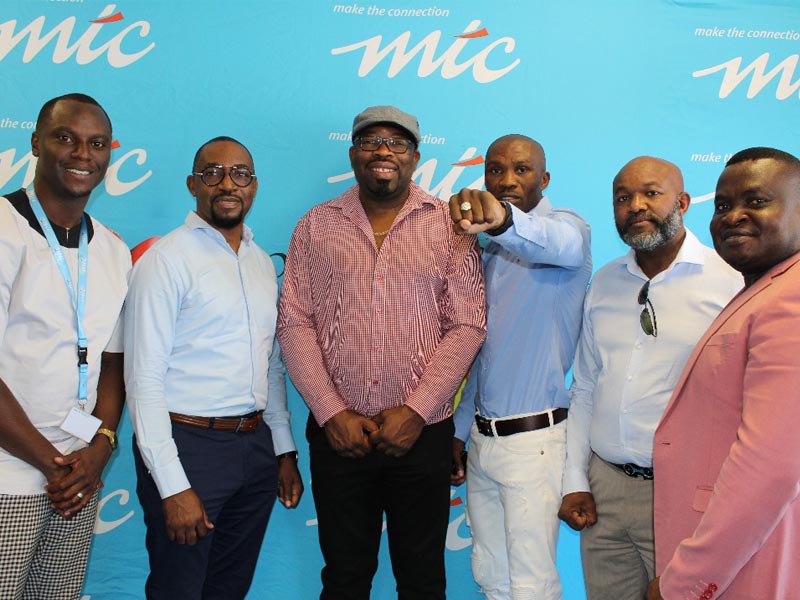 Commenting at the press conference, Nestor Tobias who is the Head of the MTC Sunshine Promotions spoke highly of Moses. “Paulus Moses was amongst one of the first boxers signed by the then Nestor Sunshine Promotions. Nicknamed “The Hitman, I can tell you that he is with no doubt Namibia’s most successful boxer of all time. He is one of the most disciplined boxers, most dedicated to the craft of boxing, and our first world champion under the Academy which became our breakthrough on the international boxing scene. We started the Academy in 2000 with 3 boxers namely Rambo Anhindi, Siegfried Kaperu and Leonard Phillipus. I was on the radio once talking boxing and this young man so happened to listen to the radio that day in the year 2000 and he called me to ask where he could find me, the rest was history. He is hardworking and disciplined, a role model to the youth and a very grateful and humble person. Today we are honoured to honour his achievements proudly and celebrate all those who followed in his footsteps” 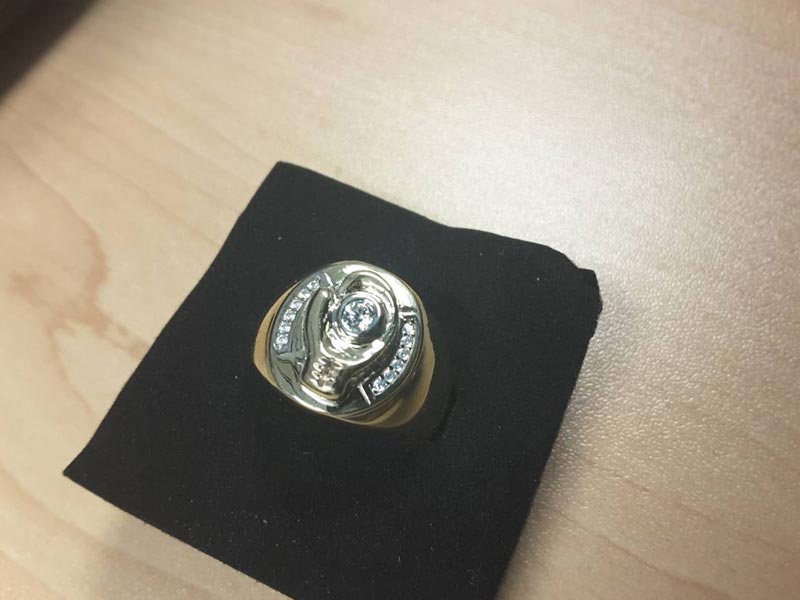 Also speaking at the press conference was Tim Ekandjo, Chief Human Capital & Corporate Affairs Officer at MTC who also spoke highly of Moses. “Firstly let me thank the MTC Nestor Sunshine Promotions for this very noble gesture. We all know that the Hall of Shame in Namibia is crowded and the Hall of Fame and Appreciation is almost non-existent. What you are doing today is commendable, showing appreciation to an outstanding individual, an outstanding sportsman and a role model to many who has built a successful life though boxing. Every time you put on this ring, it must remind you that you are a legend, the best of the best, a true ambassador for Namibian sports, and that as Namibia we are proud of you.

“I am extremely grateful for this honour. Since I joined this Academy I knew I made the right decision and always felt at home. I would like to thank our sponsor MTC, previous sponsors Nampower who also played a part in my career, importantly the fans who came out in their numbers at all my fights to support and cheer me on and importantly Nestor Tobias who have been a brother and a friend and my Promoter forever.  This honour is not just for me, but I want to share it with the younger boxers coming after me, I want to encourage them to be better than me, remain focused and disciplined. I also want to thank my God for blessing me with this talent, my family and also myself. This honour is a good boost for my confidence going into my 5th world title fight and I can only say thank you”.