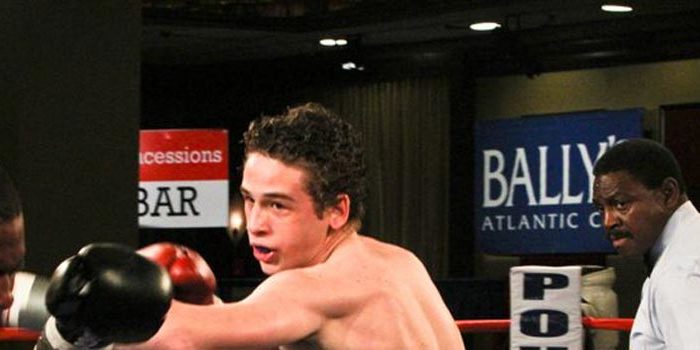 “This is boxing and changes always happen. I was looking forward to fighting Mendez but due to visa issues, that killed the fight. I’m not taking Amoako lightly because any fighter is dangerous in their own way. Amoako has fought a lot of good fighters and only been stopped twice in his career. Wasn’t my favorite choice as opponent but Amoako was the first to sign contract last minute,” said LaManna.

Amoako of Silver Spring, Maryland via Accra, Ghana, has a record of 23-16 with 17 knockouts.

The 33 year-old Amoako is a 12 year-veteran and has wins over Albert Mensah (9-2-1) & Richard Amenfu (9-2).  Amoako has faced some of the best fighters in the world in former world champion Gavin Rees as well as former world title challengers Miguel Roman, Sharif Bogere.  Bogere has also shared the ring with top contenders Jonathan Maicelo, Tony Luis and Mike Reed.

Amoako has only been stopped twice, and this will be his 14th fight in the last 21 months.  He is coming off a decision loss to Skender Halili on October 21st in Newark, New Jersey.

In an six-round junior middleweight bout fights Jeff Lentz (5-1, 1 KO) of Bellmar, NJ takes on an opponent to be named.

Alvin Vermall, Jr. (13-0-1, 11 KOs) of Catskills, NY will take on an opponent ti be named in a six-round cruiserweight bout.

Sidell Blocker (1-9-1) of Pleasantville, NJ will fight a rematch with Tomas Romain (4-1) of Brooklyn, NY in a lightweight bout.

Jonathan Arroyo of New York will make his pro debut against Steve Moore (0-1) of Orange, NJ in a welterweight bout.

Tickets for the November 18th fight card at The Claridge are priced at $200, $125, $80 and $55 (General Admission) and can be purchased at www.RisingBoxingPromotions.com