New York’s downtown Manhattan turned into a mini-Bukom on Tuesday afternoon at the Overthrow Boxing Club in Greenwich Village.

As always, Holyfield was the star of the show. But Ghana dominated the affair, thanks to undefeated bantamweight Duke Micah and welterweight contender Fredrick Lawson—both from the Real Deal stable—and a host of Ghanaians in attendance, including Micah manager Michael Amoo-Bediako, trainer Lawrence Carl Lokko and Ghana fistic dignitary Yoofi Booham. 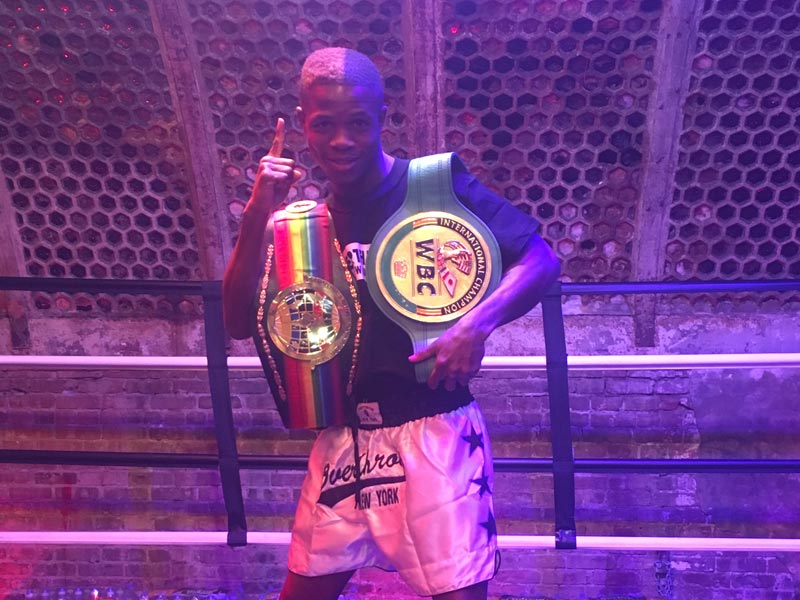 Micah led the charge, entertaining the kids, aged from 12-15, with his shadowboxing skills and then with his gregarious personality during the Q&A session. He and Lawson are winding down camp as they prepare for Saturday’s card at The Resorts World Casino in Jamaica, Queens, New York. 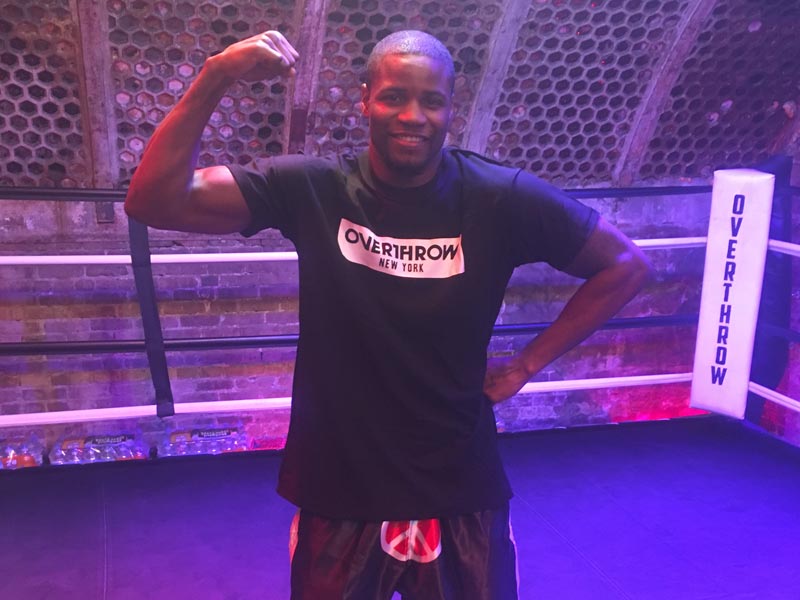 Both fighters exuded confidence as they await bouts that could propel their careers. Micah has fought in the U.K., but is eager to make a statement in front of a new audience. Lawson is still in search of the world title shot that eluded him when he lost to Kevin Bizier in 2015. 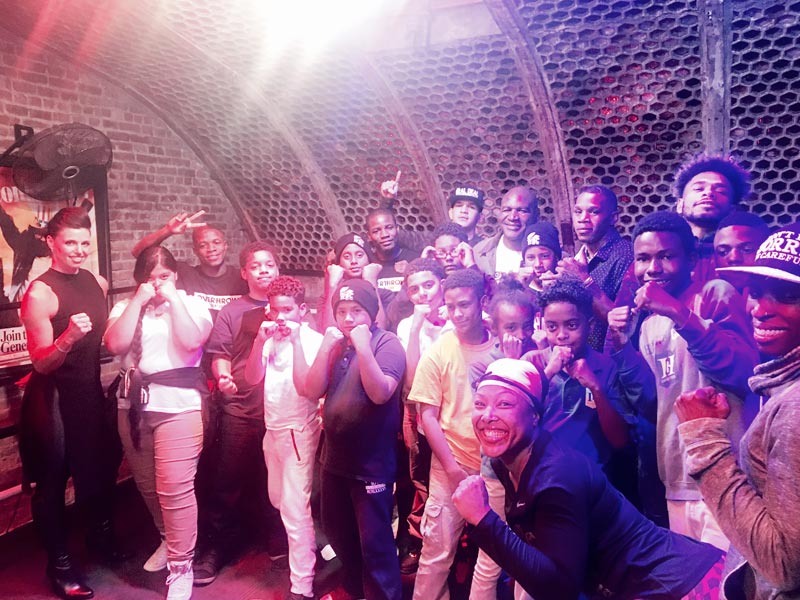 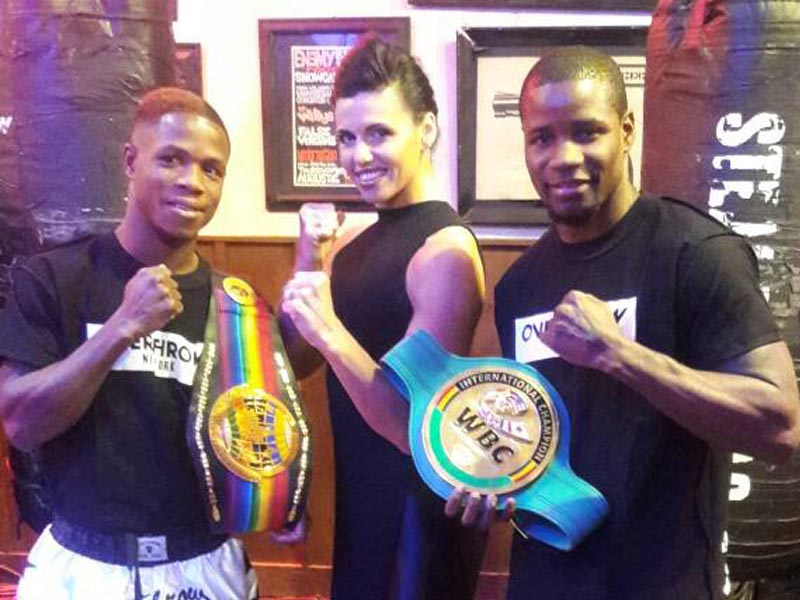 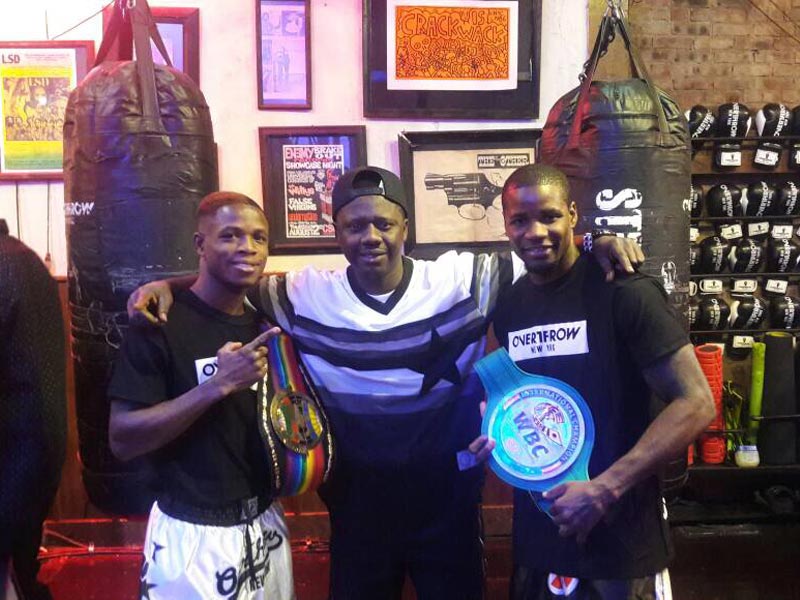 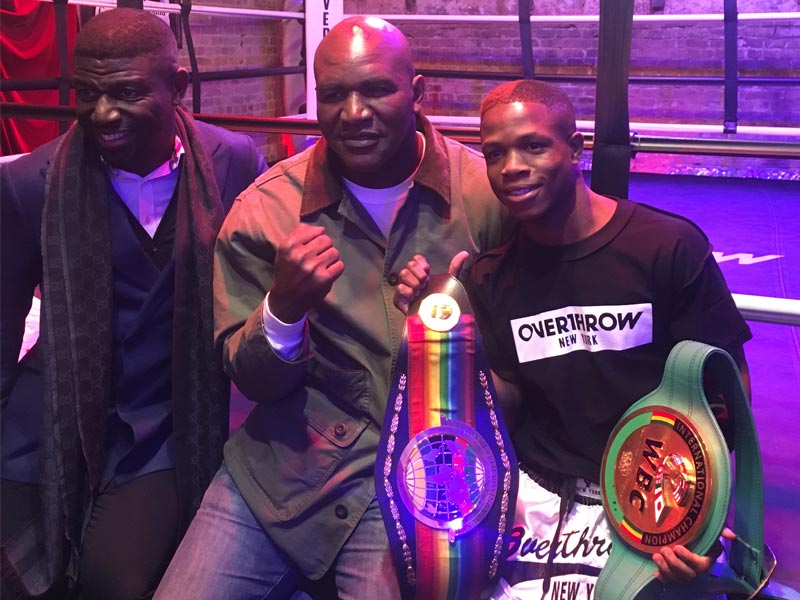