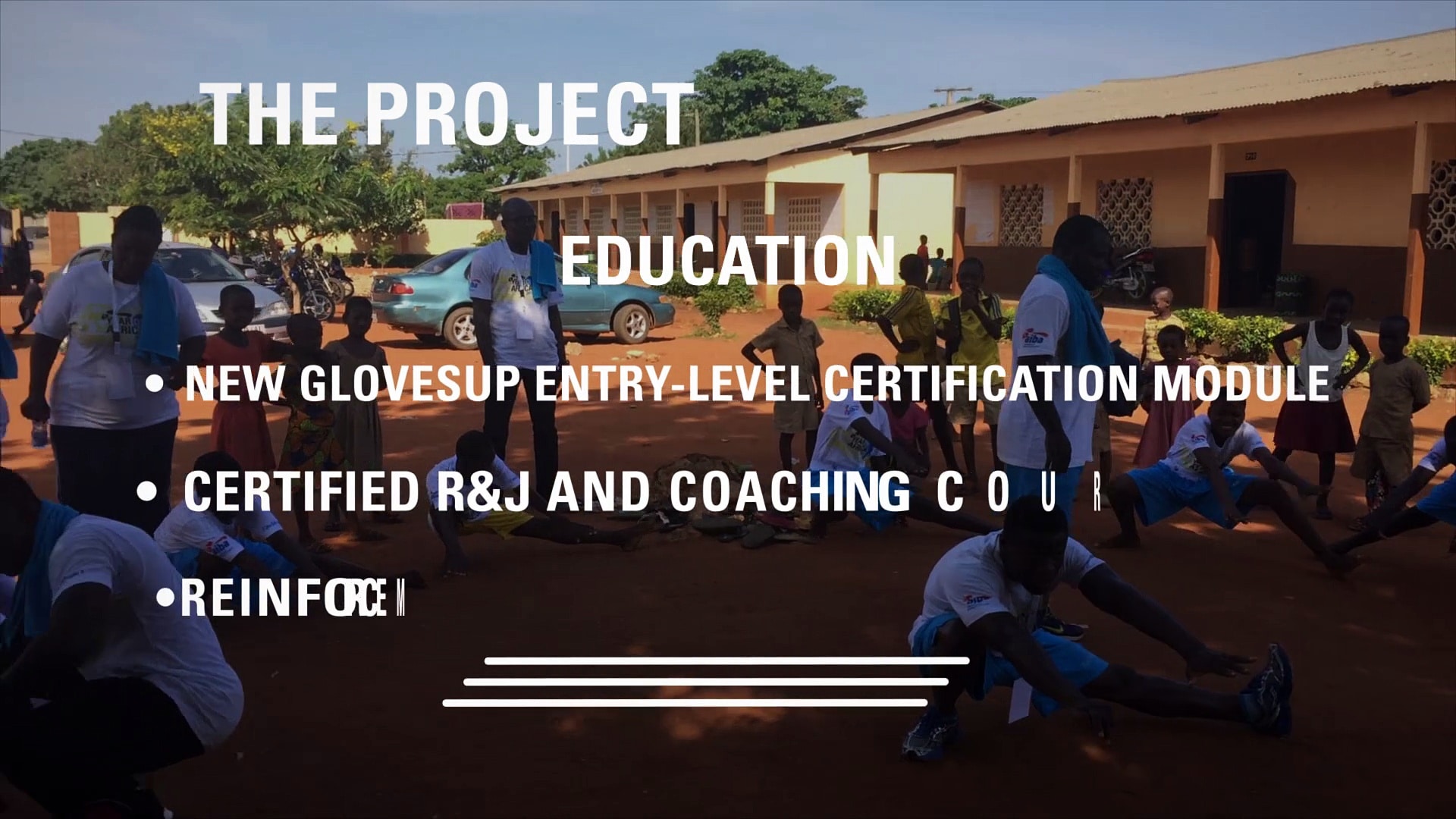 AIBA is proud to announce that its inaugural legacy project the Year of Africa has been nominated for a 2017 Peace and Sport Award.

With education at its heart, the year-long initiative has already brought new horizons for the region’s boxing by offering 4,835 course places and bringing about a 250% increase in Africa’s pool of officials. An estimated 750,000 young people have been given an up-close introduction to the magic of boxing thanks to the Year of Africa Truck’s mobile ring touring the continent, bringing US$100,000 worth of Taishan boxing equipment donations to local schools and gyms.

As well as uncovering a new wave of potential champions, educating officials and training coaches, the legacy is already being felt with four NFs putting long-term development projects in place. Now, AIBA is in the process of adapting the Year of Africa blueprint for the second edition, having announced 2018 to be the Year of the Caribbean.

The Year of Africa is one of three nominations in the Event of the Year category which highlights a sports event that successfully promotes a message of peace and illustrates its ability to bring communities together. Boxing will also be showcased at the gala event held in Monaco on 7 December, with an exhibition bout being held between India and Pakistan as well as a boxing masterclass for kids from a local gym.

As a service to our readers, Around the Rings will provide verbatim texts of selected press releases issued by Olympic-related organizations, federations, businesses and sponsors.

These press releases appear as sent to Around the Rings and are not edited for spelling, grammar or punctuation.