All weights were made for tomorrow night’s anticipated 154lb. triple-header of world championship bouts, presented by Premier Boxing Champions live at the Barclays Center in Brooklyn, NY & televised by SHOWTIME CHAMPIONSHIP BOXING. But the Jermell Charlo-Erickson Lubin was as heated as many expect the fight to be!

Check out the video of the weigh-in

Here are the official weights below: 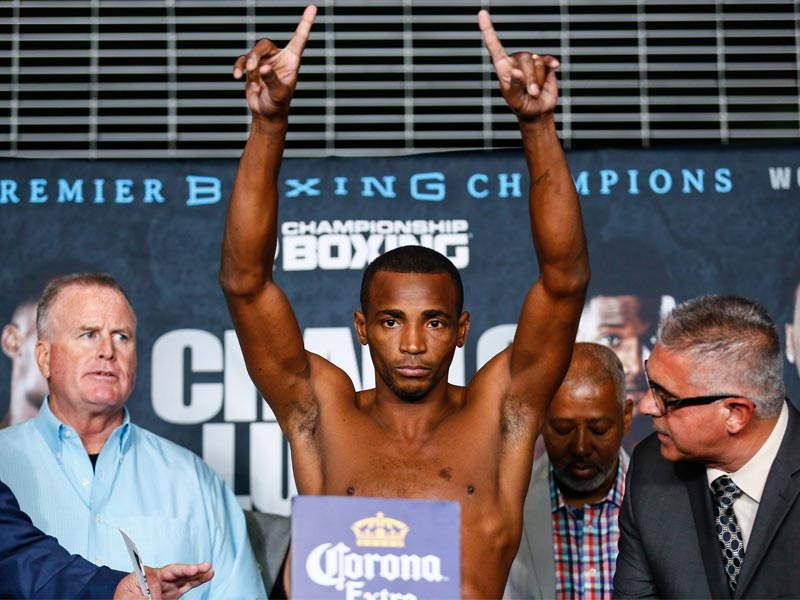 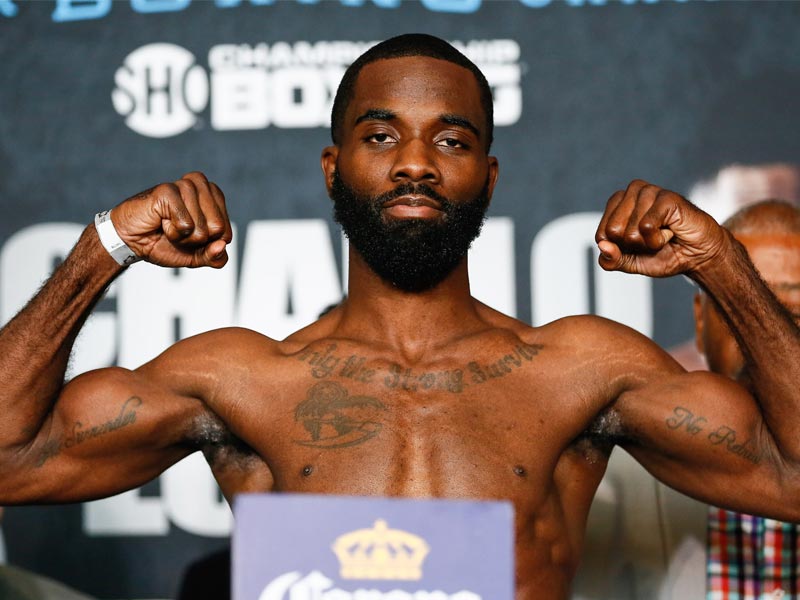 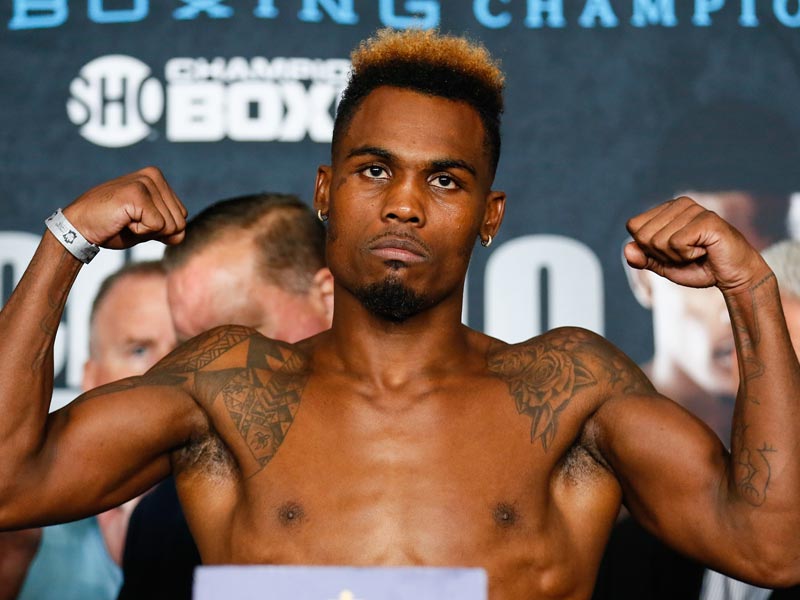 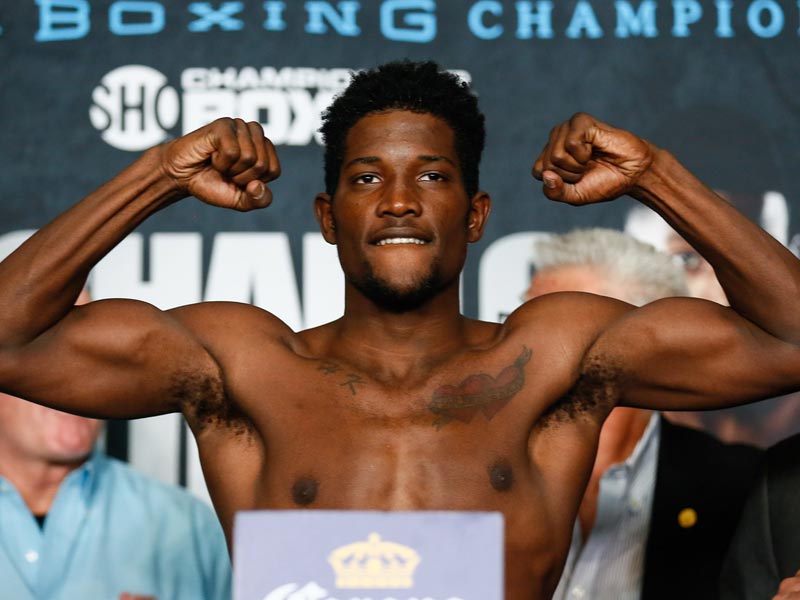 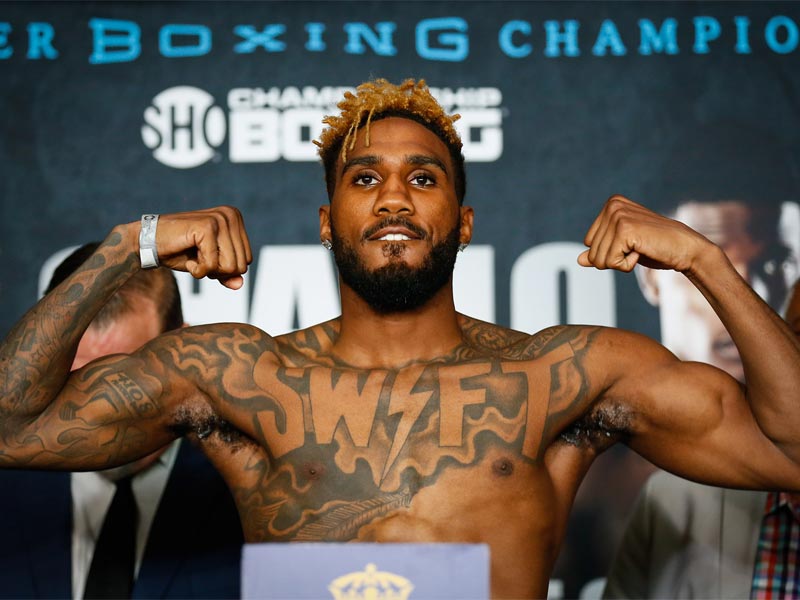 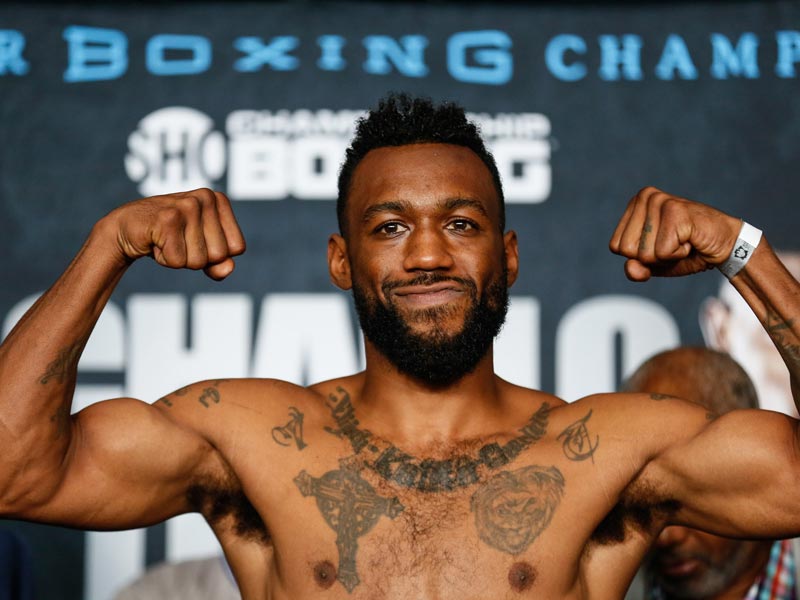