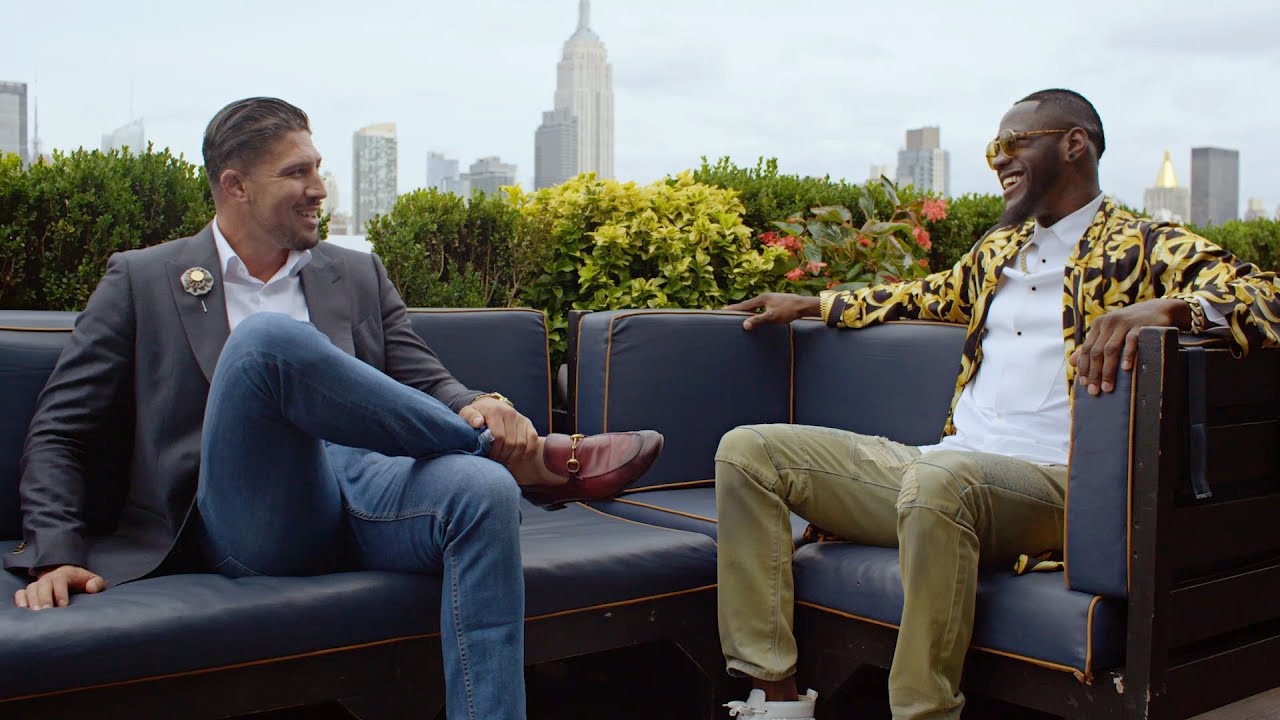 SHOWTIME Sports correspondent Brendan Schaub sat down with undefeated heavyweight world champion Deontay Wilder for an intimate conversation on the pressures of being a world champion in boxing’s highest profiled division.

“Even when people see me out and posting [on social media], it doesn’t mean I’m resting,” Wilder told Schaub. “I’m just taking a little bit of time off and relaxing my mind. In this sport there are a lot of things that I want to do, and things that have to be done. I want to be the savior of heavyweight boxing.”

Schaub asked Wilder as the only American heavyweight champion, why he hasn’t received the notoriety yet that he deserves in the U.S. “I don’t get it either,” Wilder said. “It’s mind boggling to see Americans support others before they support their own.”