BROOKLYN- Former champion “Showtime” Shawn Porter and hard-hitting contender Adrian Granados will look to steal the show when they meet in a 12-round welterweight world title elimination bout on Saturday, November 4 live on SHOWTIME from Barclays Center, the home of BROOKLYN BOXING™.

Porter spoke from his training camp in Las Vegas, while Granados shared his thoughts from camp in Chicago, just over a week before they go toe-to-toe in Brooklyn:

“Training camp has gone very well. We did most of our work here in Las Vegas and also a little bit at Wild Card in California. We’re at the tail end of camp now. Every day is going to be exciting as we taper off and get ready for November 4. 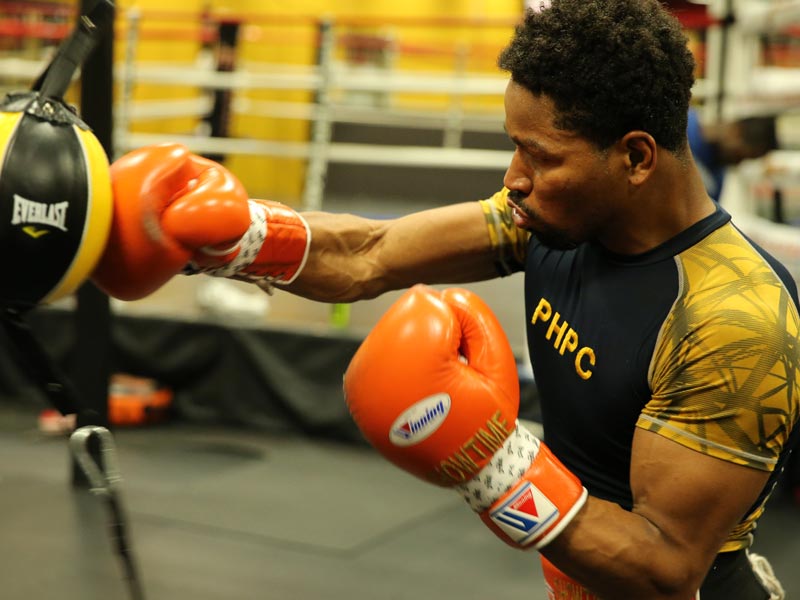 “I feel very familiar with Granados at this point. One night I watched about three or four of his fights and some interviews and really got to put him in my mind. He’s an aggressive fighter who’s not easily hurt or fazed by what’s going on in the ring. Whether that’s him getting hit or an opponent making him miss.

“This is going to be a very competitive fight. The key to beating him will be my speed. I have to out box him, make him walk into some heavy shots and eventually knock him out.

“I love Las Vegas but I’m always very excited to get the opportunity to fight at Barclays Center. It’s a genuinely fun arena.  The energy there is bar-none. I absolutely love being able to entertain crowds out there in Brooklyn. 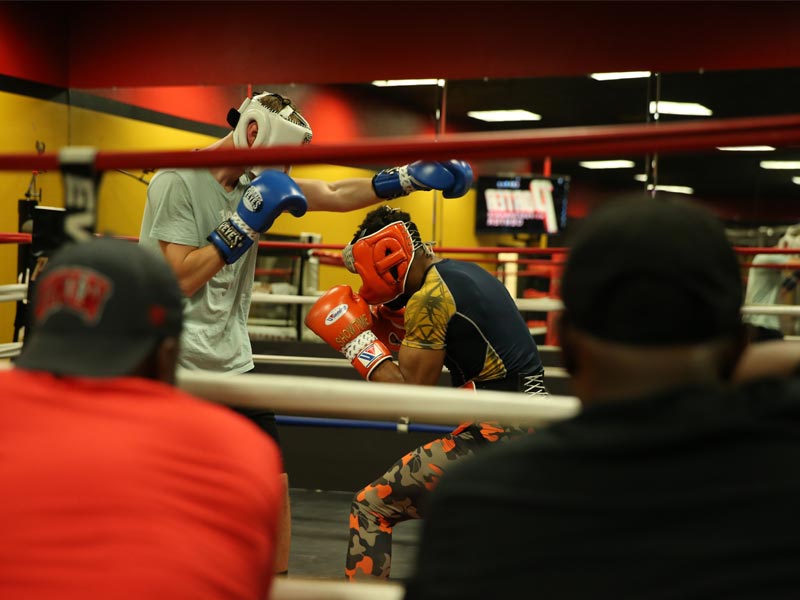 “We’re going after the WBC title. We’re going to have our sights set on Keith Thurman. I want to get that rematch sometime next year. Outside of that, the only fighter on my mind is Danny Garcia, because he’s a guy who I think I’d make an exciting fight with.”

“I know I have a fan-friendly style and I make my opponent fight regardless if he bangs or boxes. Bringing exciting fights is what I’m known for to the fans and media. It’s going to be the fight of the night. 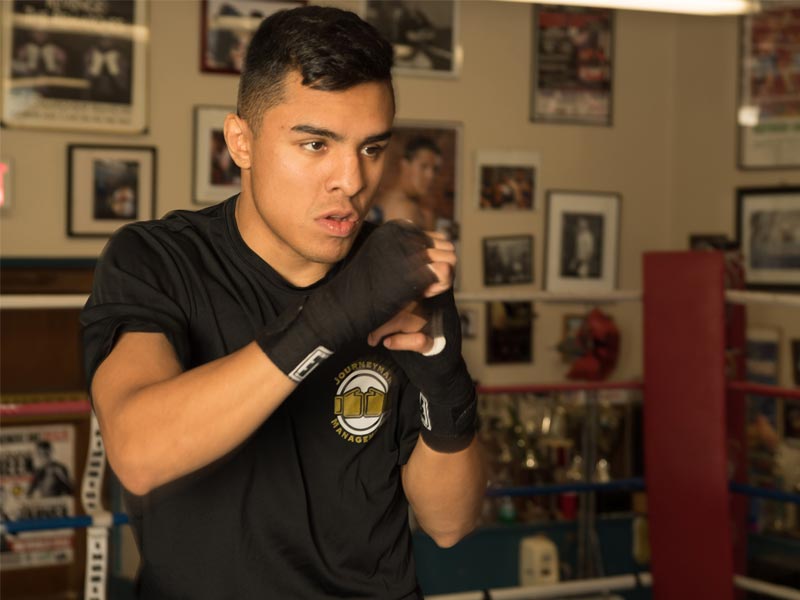 “It was a surprise when I got the call for this fight but I jumped right at the opportunity to get in the ring with Shawn Porter. He had a close fight with Keith Thurman and a win over Adrien Broner so a victory over him puts me right back at the top of the division.

“Shawn fought at 165 in the amateurs, much bigger than me and I remember him well, he was also a football player so he was much heavier. Since he turned pro I’ve spent more time watching his fights and studying him, especially these last few weeks knowing that we’re fighting each other at 147.

“It’s better for me to know right from the start the weight is at 147, the previous camp for Broner we started at 142 and then had to move to 147 very late in the camp. Knowing it’s been 147 from the start has helped me to better prepare for this fight with Shawn Porter. It will also help me to come in a little heavier on fight night. 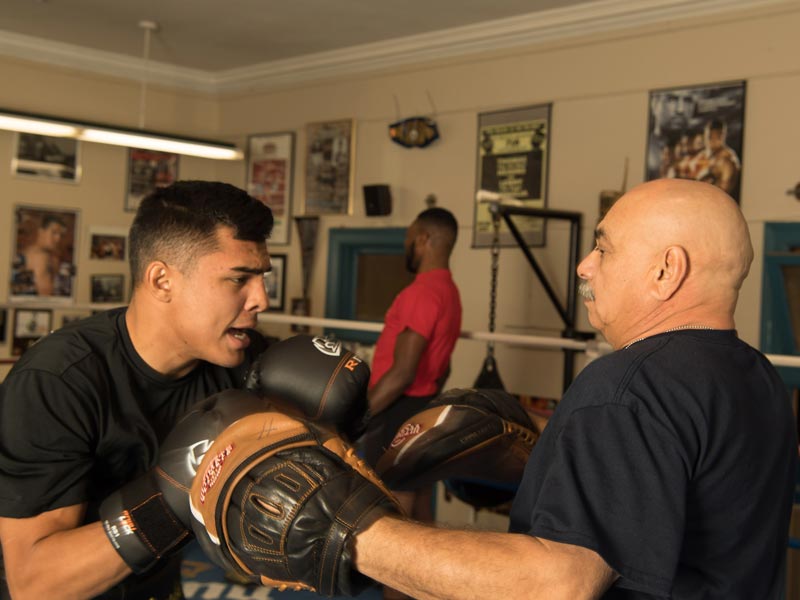 “Training and sparring has all been here in Chicago at the Garfield Park Gym. Camp has been terrific, very smooth especially with no weight issues.

“If I win, I’ll be the mandatory for Keith Thurman’s WBC belt and that’s my motivation. Expect a classic ‘El Tigre’ performance, no back down, no quit, a classic boxing match.”