Unified Heavyweight World Champion Anthony Joshua worked out for the media on Tuesday in Sheffield, England, as the undefeated British sensation continues preparation for his showdown against IBF mandatory challenger Carlos Takam on Saturday, Oct. 28 at 5 p.m. ET/2 p.m. PT live on SHOWTIME from Principality Stadium in Cardiff, Wales.

“This is a must-win for myself and for Carlos Takam,” Joshua told Sky Sports, which will present the fight in the United Kingdom on Sky Sports Box Office.  “As much as my supporters want to see me win, there are still a few people who doubt me and want me to lose and disrupt our plan. They don’t want to see the cream rise to the top.” 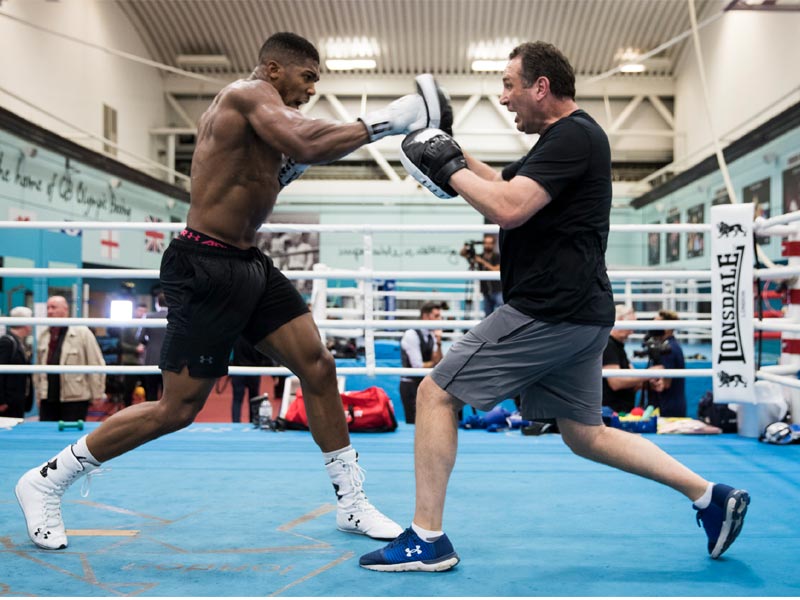 Joshua (19-0, 19 KOs) is not taking Takam (35-3-1, 27 KOs) lightly, and said he feels added pressure taking on a new opponent on short notice as Takam replaces the injured Kubrat Pulev.

“Twenty wins, 20 knockouts ain’t bad, but boxing’s unforgiving.  So don’t ask me what you do for your 21st fight,” Joshua said. “I can’t afford to lose, and I don’t want to lose. 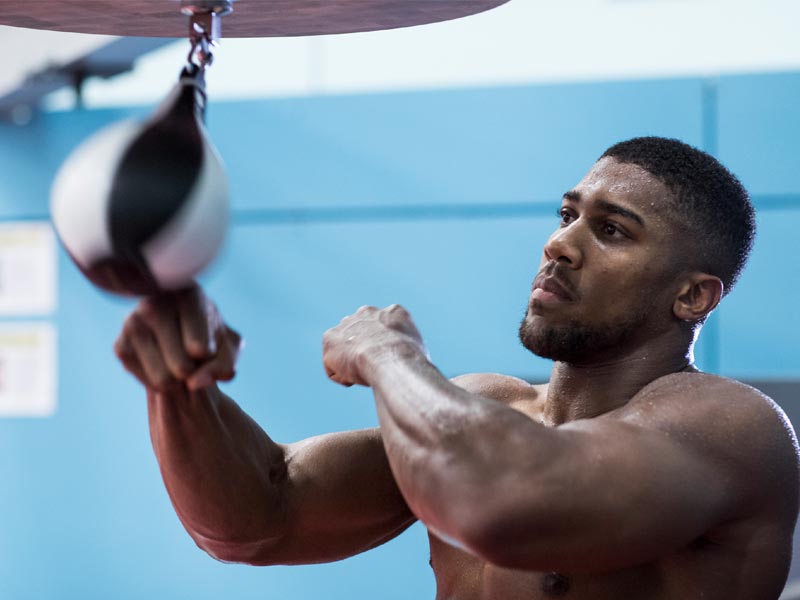 “Boxing is a sport that’s unforgiving in a sense that if Takam beats me, that loss will stay on my record for a lifetime. That will always be my legacy. It will not be, ‘Oh, he was a world champion, and he did well for the sport of boxing.’ No, no, no, no no. It would be, ‘He’s 19-1.’ That’s the new legacy and I just don’t want that blemish on my record right now.

“I’ve known about Carlos Takam for a long time and he’s a very, very well-rounded fighter.  He’s been moving his way up the IBF rankings, so I’ve always had my eye on him anyway. 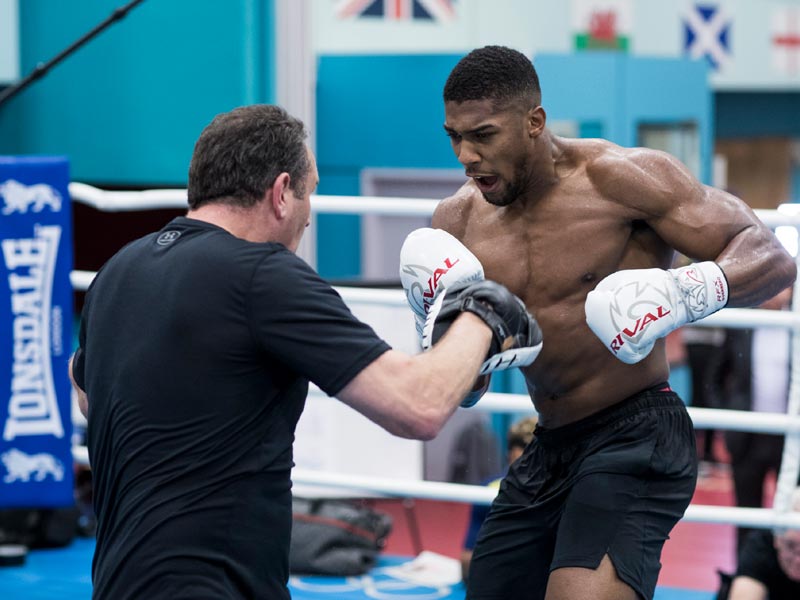 “I think Eddie did a great job to have someone in place in case these mishaps happen.  And when I heard the news I was fighting Takam, of all people, he’s a very strong, game fighter.  This is his chance to kind of shock the world. 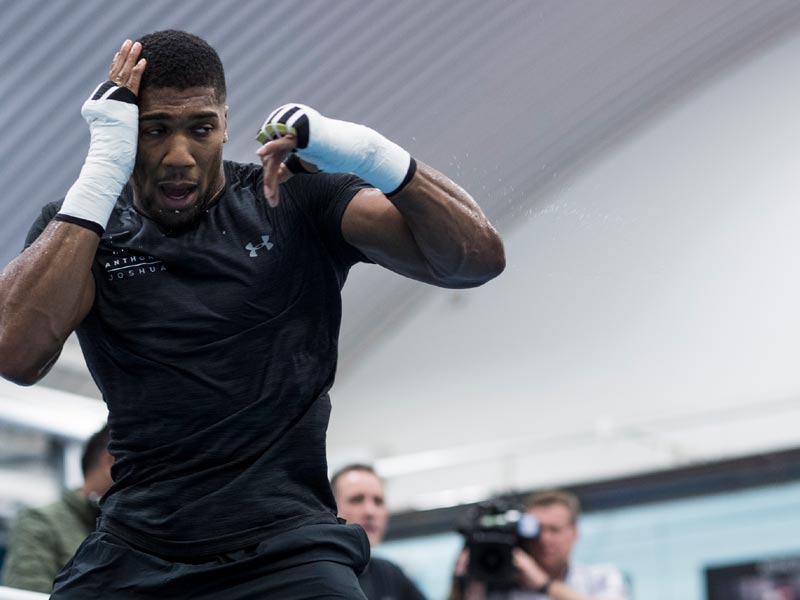 “Takam is already as tough as they come.  He’s so tough. He just keeps on walking forward, and that’s disheartening for a fighter.

“When I’m in there with him, it will be interesting to see how game and ready he is, and what fire he is ready to go through.” 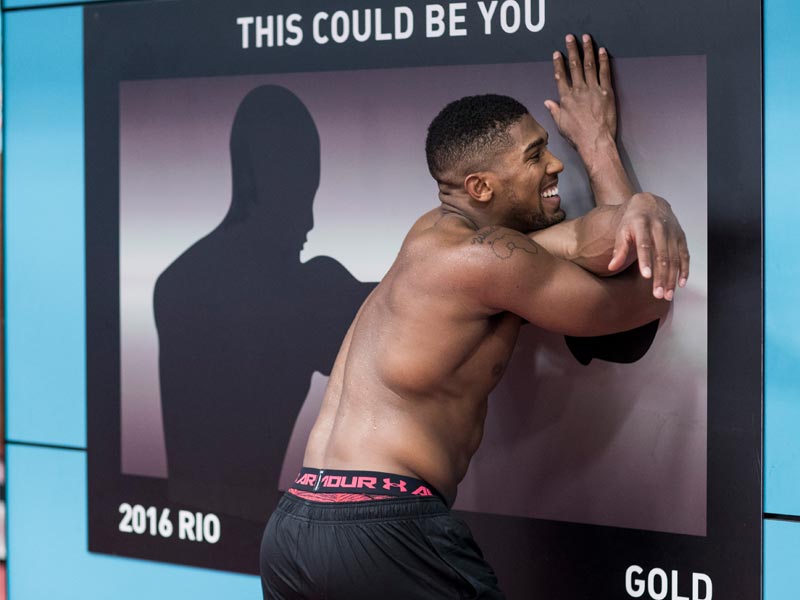