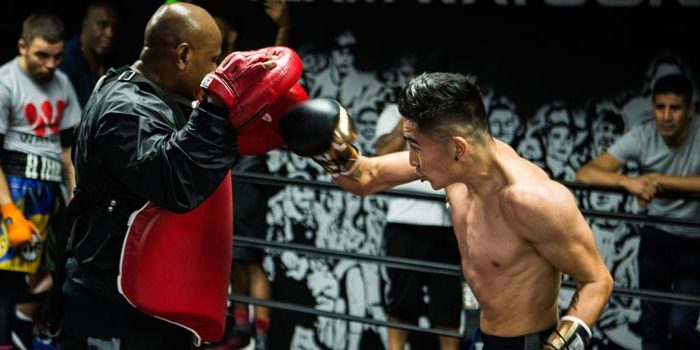 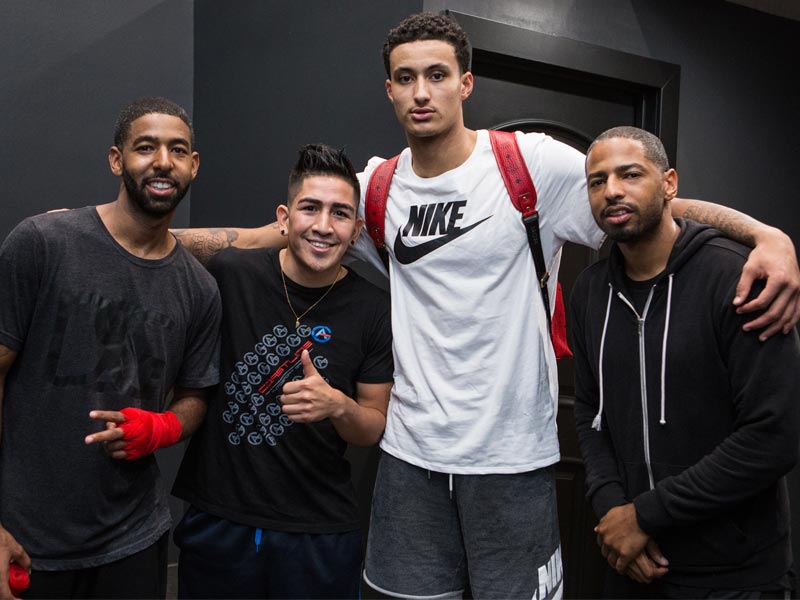 Also in attendance was lightweight Ivan Redkach, who trains with Santa Cruz and will compete in an undercard bout on October 14.

Here is what the participants had to say Tuesday:

“Now we both get another fight first, I’m pretty sure we will both win and the fans win by seeing us again as well.

“I always train the same way. I train really hard. I go out there like I’m going to fight the best opponent possible. My focus is there. You can never underestimate any fighter. Especially someone like Avalos. He has nothing to lose and everything to gain by beating me. 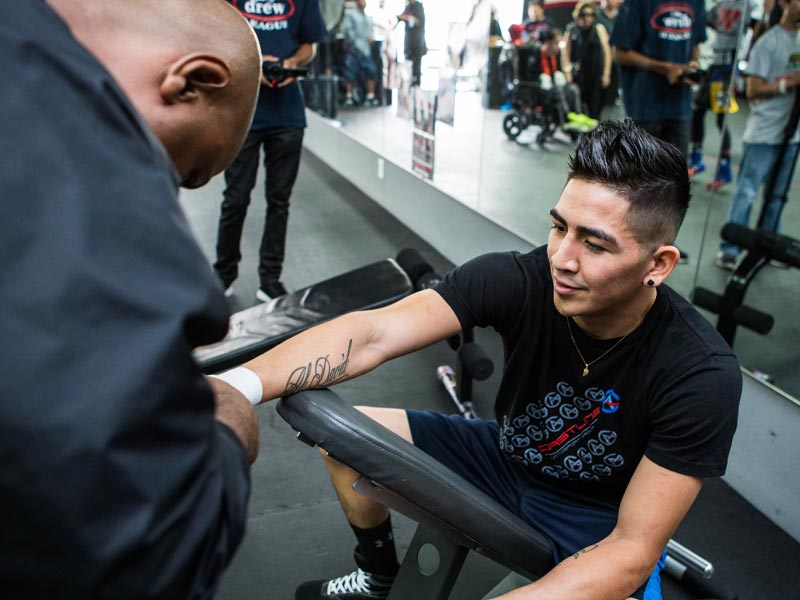 “Fighters like that are the most dangerous. They come really prepared and I can’t afford to lose. I am going to be focused coming into October 14.

“If we both get the win, I want the rematch with Abner in the beginning of the year. That is going to happen so I’m not concerned about both of us taking a fight first.

“I feel great and will be ready and prepared to fight 12 hard rounds on October 14. 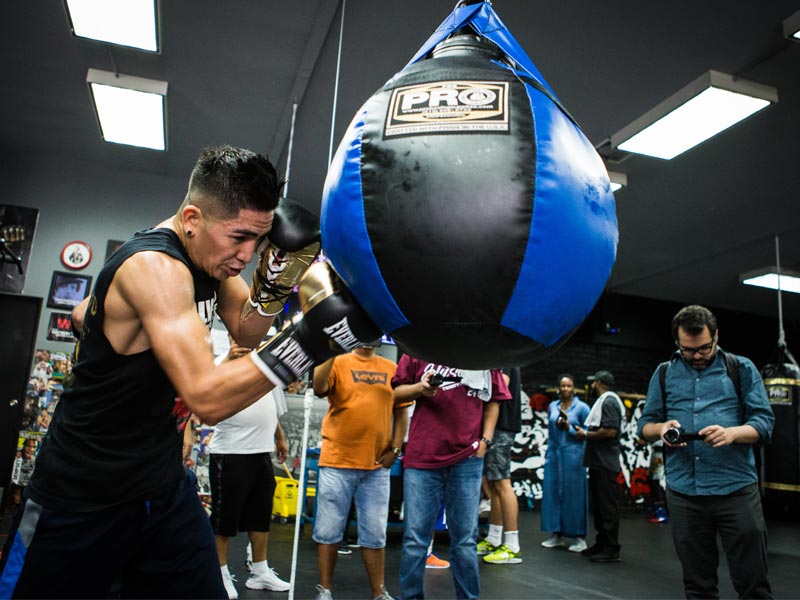 “I am coming off of two hard fights and I wanted my body to rest, but I am always ready to get in the gym and prepare to do my best. I will never take a fight lightly and I won’t on October 14.

“The rematch will be a very tough fight like the first, it’s better for Abner and I to each have a fight in-between.”

“I’m very excited to fight in Southern California on a big show against a tough fighter. I’m ready for October 14th.

“This is really like a double hometown fight for me. I’ve lived in Southern California for eight years and I’ve been on a lot of Leo’s cards, so I will be in my second home with my second family.”

“Avalos is a very tough fighter, if we fight Mares we want a tough fight first to get ready.”

“I know Mares and Leo will put on a great fight and both need to be prepared for the rematch.

“We’re working on tighter defense and better ring generalship in this camp.

“In the first Frampton fight Leo wasn’t quite ready, we don’t want to make the same mistake again.”

“Leo just went 24 action-packed rounds with the 2016 Fighter of the Year [Carl Frampton]. He has been in nothing but slugfest fights with 3 out of his last 4 fights ending in a majority decision, and don’t count out Chris Avalos one bit because he can crack. That is the last thing you want. Avalos is motivated and he needs a win.

“Avalos has one punch knockout power and that’s the kind of guy you have to be very careful with.