Sena Agbeko is as hungry as Floyd Mayweather is confident. After three years away from the sport, Agbeko is downright ravenous.

Once considered a promising prospect, the former Ghana national middleweight champion came to the U.S. possessing a gaudy 15-0 record, 15 via KO. But a shocking loss to Raymond Gatica in ESPN’s Boxcino tourney set off a series of events that left the transplanted Ghanaian on the outside looking in.

This past March, Agbeko returned to the ring. He hasn’t slowed since, having fought three times this year and winning them all. Agbeko hasn’t lost sight of his goal of winning a world title. And at 25-years-old, there is still plenty of time to obtain it. BoxingAfrica.com sat down with Agbeko as he discussed past issues, how he overcame them and what’s to come.

Three fights in four months. I see you’re back on your grind.

I never left, I’ve always been grinding. It’s been a long wait. There were some issues and walls getting in the way that were just crazy. I remember once I had a fight scheduled in Knoxville, Tennessee. I made weight and was on my way to the fight with my coach. I was two hours into the four-hour drive and I randomly checked my email and saw a message telling me that the fight was off. The opponent was 12lbs overweight. Something of that importance, I mean, you should call me. What if I wasn’t the kind of guy to be constantly checking his emails? So many crazy things happened. I probably had four or five fights that fell through.

It’s been three years of training hard. I’m not only working on the conditioning aspect but also on the skill aspect and getting comfortable in the ring. I feel like I’m ready but we’re taking it one fight at a time and seeing where it takes me.

You just mentioned Nashville, Tennessee, where you’re currently based. Are you able to get good sparring out there?

For those three years that I was off, I was sparring three times every week. So, I got a lot of work in. I got to be in two separate camps with middleweight Peter Quillin. That helped me tremendously and took my confidence to a whole new level. I went in there not knowing what to expect and then I realized I was hanging with these guys in the ring and at times, dominating. When they called me back for another camp that confirmed that I was giving them good work.

Here in Nashville, I feel like the guys that I’ve been working with are good enough that, so long as I’m training hard, I’m getting the right kind of work and I can match up to anybody.

Do you plan to keep fighting at this pace?

I work with Tri-Star Promotions in Nashville. We don’t have a written agreement, just trust and word of mouth. I’ll fight at least two more times before the year ends. There may be one more in there that they may try to fit in. I’d like to get myself ranked by early next year and then we’ll go from there. 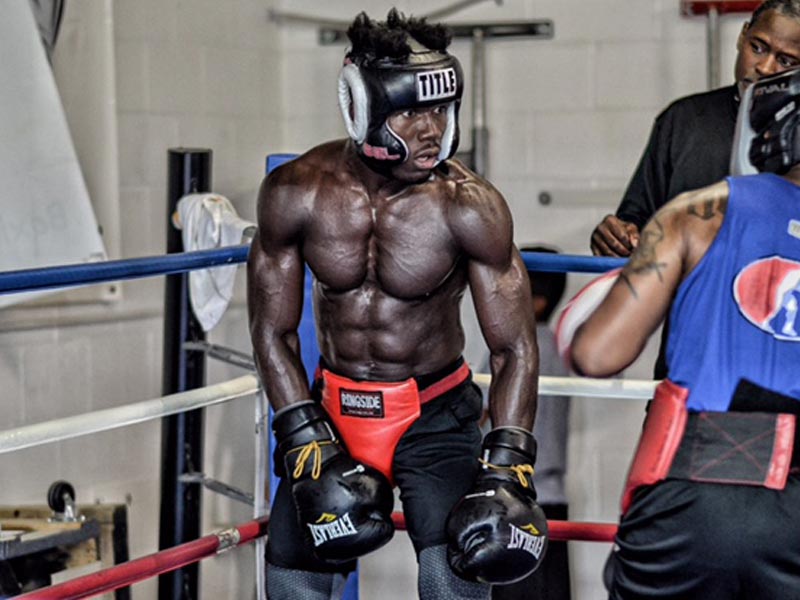 My record may be 18-1 but, coming off a three-year layoff, I feel like it’s a clean state. I see myself as a 3-0 guy. But at the same time, I feel like I’m ready to take on anybody. I’ve sparred some of the best—I don’t want to name any names—some of the guys who are contenders and I’ve put them to shame. So, I feel like it’s only a matter of time. But I’m not rushing. I’m just taking it one fight at a time.

Do you have a date yet for your next fight?

September 15th is my next date. We’re looking for an opponent for that one right now.  Then I’m hoping to get back in the ring on December 8th. Both will be in Nashville. And there may be a fight between those dates. I’m trying to get all that ring rust off and getting comfortable in the ring again. I believe that once I get that out of the way, the skill, everything, will start to show. It’s a process.

When do you plan on stepping up the quality of opposition?

Just like any other fighter out there, I’m fully confident in my abilities. But statistics show that it’s not always wise to jump from Point A to Point J. Especially in boxing. Having been out for three years, I need to take my time and step up the competition gradually. So next year, I’m looking at three fights and by the end of next year, I hope to be me in contention for something big. 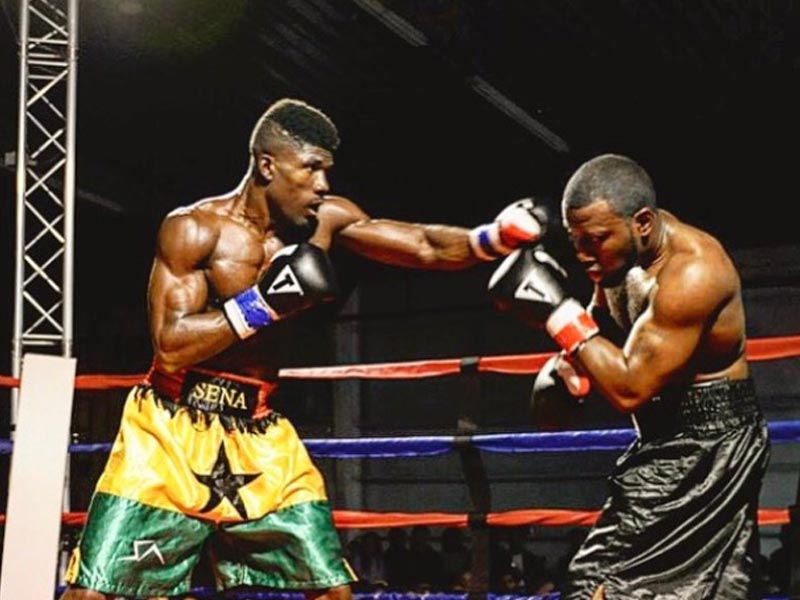 Right now, I’m moving easy between 168 and 175. Eventually, my plan is to fight at 168. But so far, all my fights have been at 175. Most of that has been done to accommodate the opponent. I feel like if I drop down a little—which isn’t too hard for me to do—I can compete there.

You mentioned not being contractually tied to any promoter. Is that something you want to explore soon?

TriStar Boxing Promotions and I have a plan to eventually connect with one of the bigger promotional companies. But I want to make sure that when the time comes, I’m not begging for an offer. I want them to be able to come to me because they realize my value and my potential. It’s not easy but it’s possible.

What is driving you at this point to stay the course? You seem extremely motivated right now.

I’ve always had the desire to accomplish my goals. Even in Ghana, they doubted me. I grew up in the Roman Ridge so the people from Bukom thought I was just a privileged kid who wasn’t going to make it. And I became the Ghanaian middleweight champ. Then the West Africa super middleweight champion. I feel like, coming here and having my first fight, I was judged too soon. I was thrown into the spotlight and I failed that first test. That wasn’t a true reflection of who I was. I’m on a mission to rectify that and prove all the critics wrong.

But aside from that, this is something I want to prove to myself. I put everything on hold to pursue this dream, to become a world champion. I’m zoned in and that’s my focus right now. The desire to do that drives me every single day. I literally live boxing. I wake up at 3-4am every day and I get to work. This isn’t my job. This is my lifestyle. 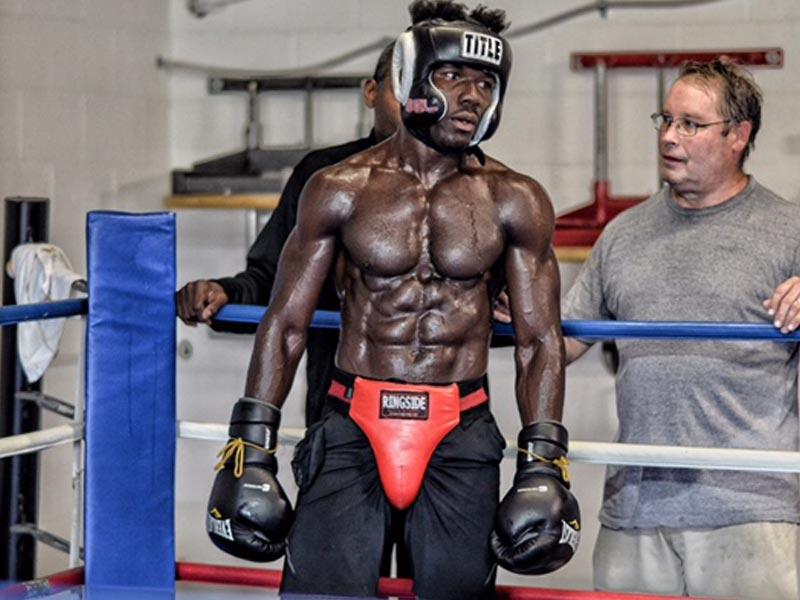