It’s a major step up in class but the confident Tagoe has assured his countryman of victory. It’s up to Mendez, and his respected trainer Asa Beard, to take that confidence away and pull out the victory on foreign land. BoxingAfrica.com spoke to Beard as he and Mendez prepare for one of Ghana’s finest.

Asa, how has training been so far?

Training has been good. Argenis is very motivated to get back to world honors. He has been in the gym consistently, injury-free since before the Ivan Redkach fight and since that victory. The reason we jumped on the fight with Redkach is because I knew he could defeat the tough Russian. We are looking to capture multiple world titles from here on out.

You’ve got the Tagoe fight on September 2nd where you’ll be traveling to Ghana. How did this fight come about and what can we expect from Mendez on fight night?

The matchmaker called us about the Tagoe fight and we thought, why not? This is a way for us to capture the IBO world title. More important, we think Tagoe’s style is perfect for Argenis to look very good against. We are looking for a stoppage and a great performance from Argenis. 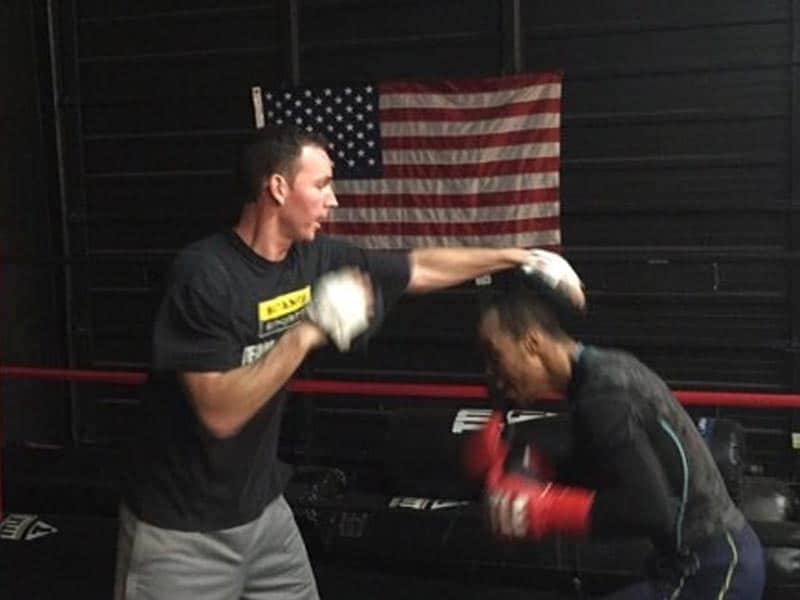 Since I have been working with Argenis, he’s regained his confidence in himself. We have been working a lot on speed, combination of punches and angles and footwork, the stuff he needs to be successful once again at world level.

Argenis had struggled in back to back fights with Robert Easter Jr. and Luke Campbell. Then he came back and surprised everyone by beating Ivan Redkach. What changed?

Argenis struggled with a serious back injury prior to the Miguel Vasquez win and continued to struggle with it during the Robert Easter camp. But we take nothing away from Robert, he did what he needed to do. I just know Argenis wasn’t at 100%.

Against Luke Campbell, a fellow Brit that I respect a lot and is a great guy, I truly believe we would have beat him if Argenis didn’t break his jaw in the fourth round. I believe we would have stopped him and that was the plan. So, we have some unfinished business there if they accept a rematch when we keep winning.

That sounds like a plan. But first things first, you have the fight with Tagoe.

Exactly. A win against Tagoe on September 2nd takes us a step closer to the major fights in the division which is our ultimate goal. We are very confident going into this fight – I know we’re bringing the belt home! 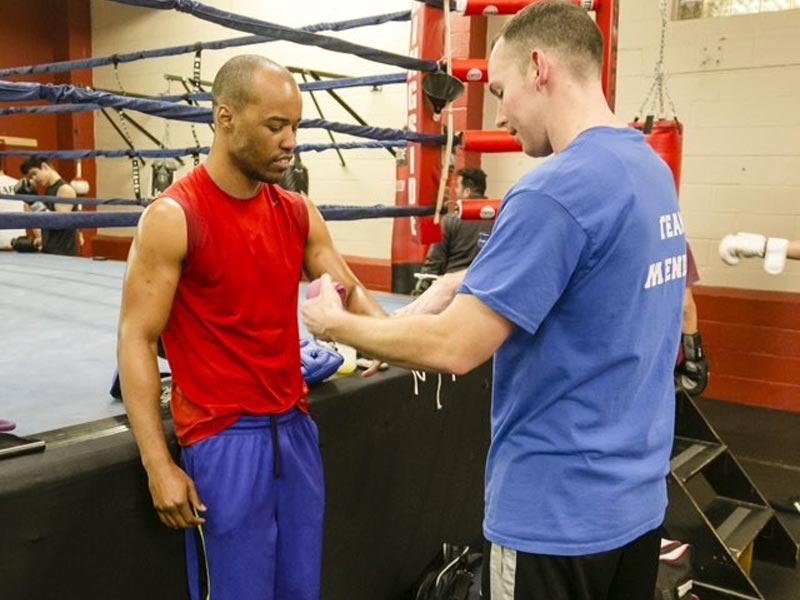