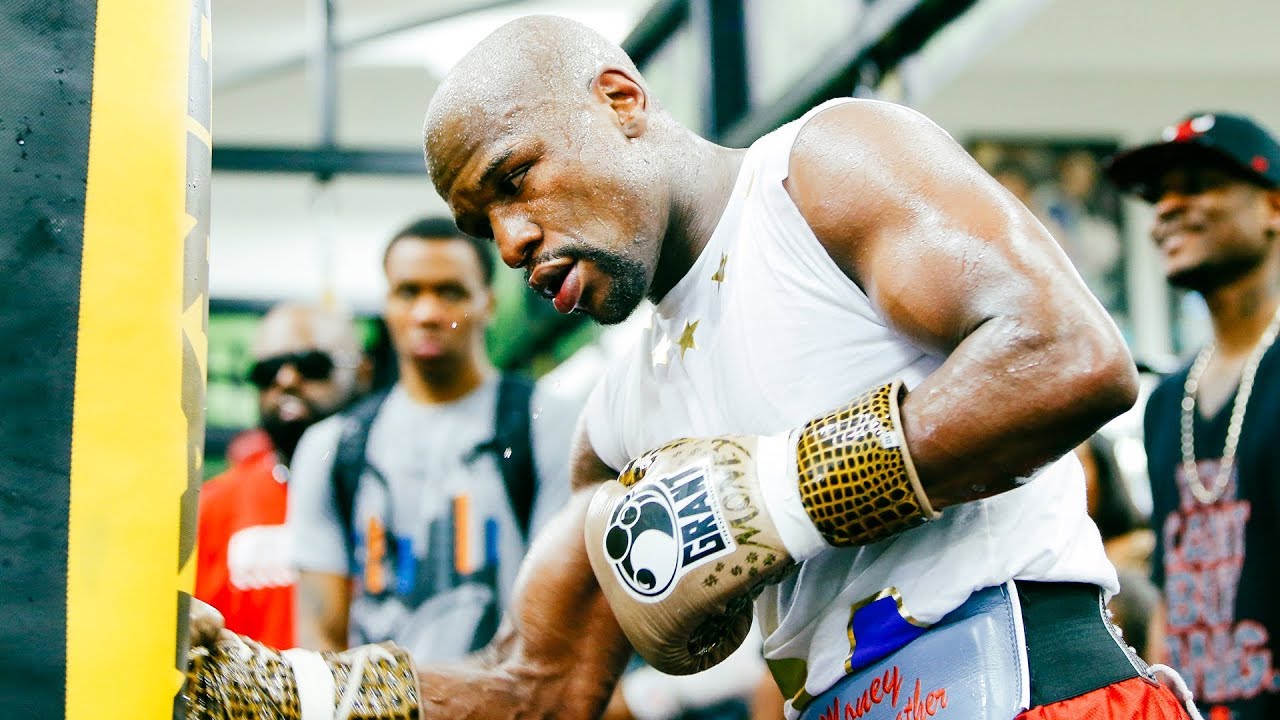 The unprecedented SHOWTIME PPV boxing match in which pound-for-pound king Floyd “Money” Mayweather returns to the ring to battle UFC champion “The Notorious” Conor McGregor is expected to be the most widely distributed pay-per-view event of all time. The once-in-a-lifetime Mayweather vs. McGregor showdown will be available for purchase through cable, DBS, telco and streaming providers nationwide, as well as UFC.tv. The fight will also be available through Fathom Events in movie theaters and at select bars and restaurants nationwide.

Floyd Mayweather vs. Conor McGregor is a 12-round super welterweight matchup that pits the legendary boxer Mayweather against the all-time MMA great McGregor in the main event of an unprecedented four-fight pay-per-view boxing event. Mayweather vs. McGregor takes place on Saturday, August 26 at 9 p.m. ET/6 p.m. PT at T-Mobile Arena in Las Vegas. The event is produced and distributed live by SHOWTIME PPV and promoted by Mayweather Promotions. The telecast also will be available in Spanish using secondary audio programming (SAP).