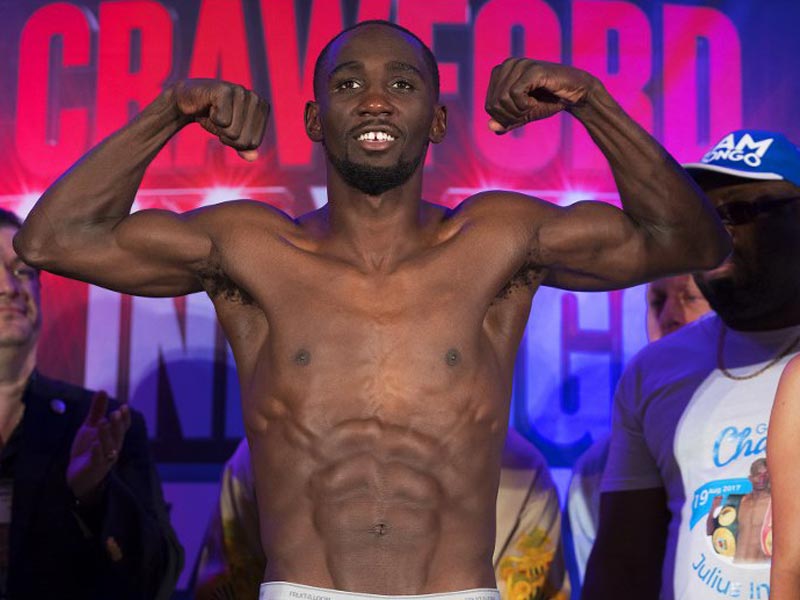 Crawford weighed in at the junior welterweight limit of 140lbs. 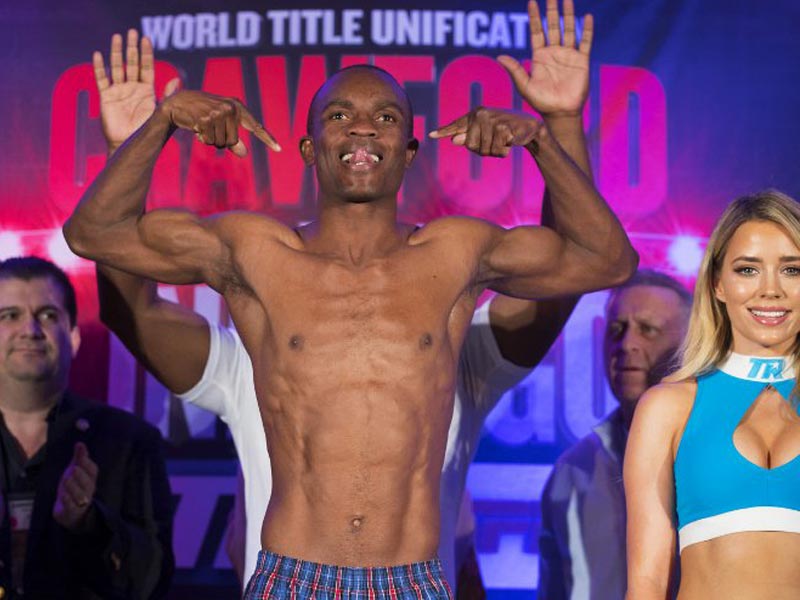 Namibia’s Indongo tipped the scales one pound under at 139lbs.

The two then engaged in a two-minute staredown that wouldn’t have ended if someone hadn’t stepped in to separate the combatants.

Crawford & Indongo are ready to battle in a the first four-belt unification since 2005, when Jermain “Bad Intentions” Taylor wrested all four belts away from Bernard “The Executioner” Hopkins. 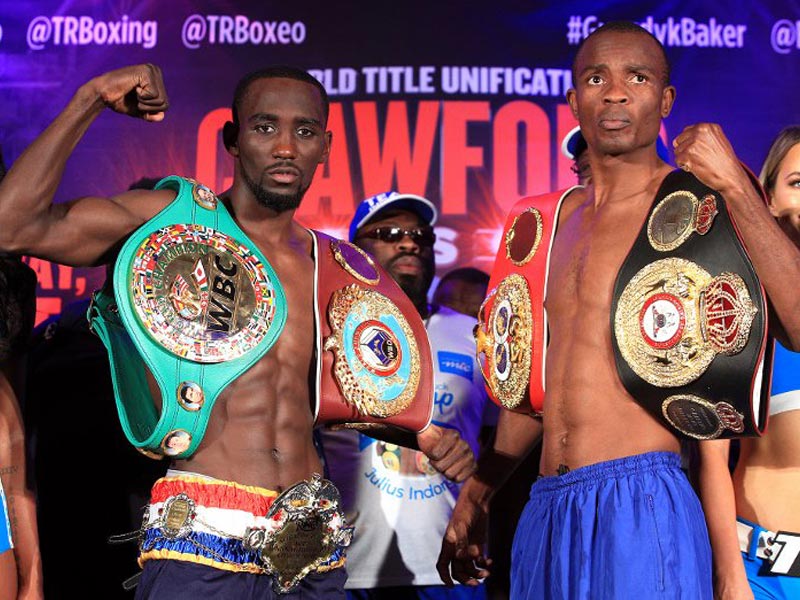 Crawford and Indongo are expected to enter the ring around 11:30 Eastern time. Stay tuned to BoxingAfrica.com for all the details!