Tickets for the live event, which is promoted by Ringstar Sports, are priced at $80, $45 and $30 and are available for purchase online at AXS.com.

Here is what Ortiz had to say Wednesday from the Knuckleheadz Boxing Gym:

“The hunger is definitely still there inside of me. When I became world champion, it was a short-lived experience. I had reached a high pinnacle and lost it in a fashion that I was never satisfied with. I’m blessed to be healthy enough to come back. 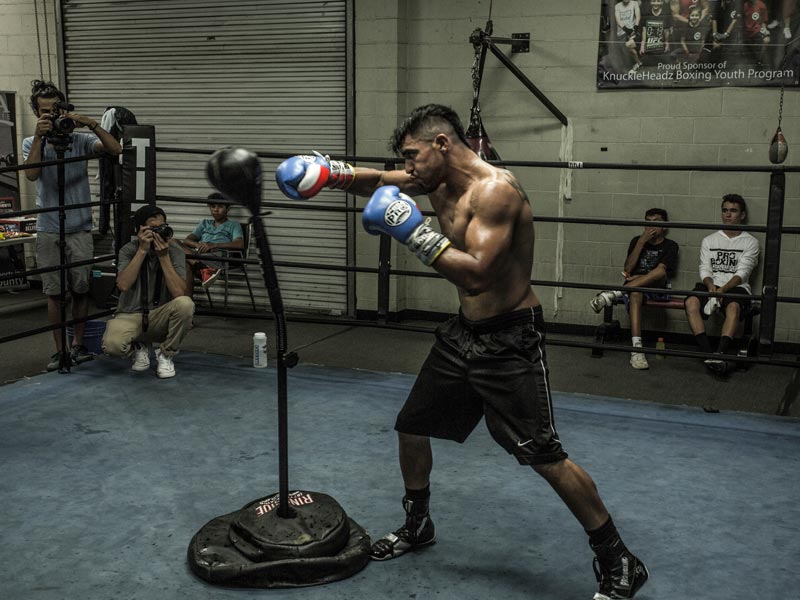 “Having my son be born (Victor Royal Ortiz) is probably part of the reason that this hunger grew inside of me and motivated me to get back in the ring. I have goals and accomplishments that I want to reach.

“I know that Saul Corral will be ready for me. This is a camp where I made sure to listen to everything my coach said. I went to work 110 percent every day. I didn’t take any shortcuts and I’m feeling great. 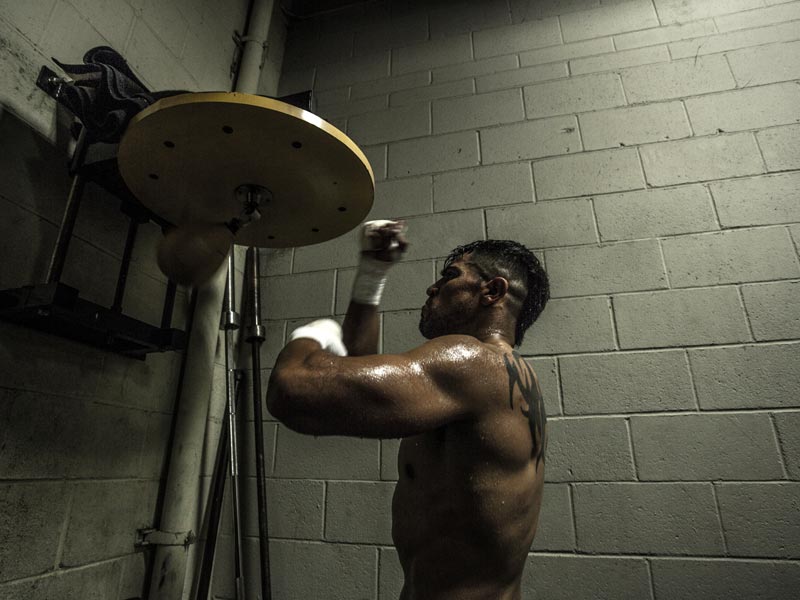 “I still feel like I can be one of the best in the 147-pound division. It’s there for the taking. There are some gifted fighters in there and I respect them, but I believe that I have what it takes to be right up there. I’m a complete fighter.

“I’ve been written off before. People have said I should retire since my first loss. I came back from that loss and became a champion. I don’t care what people have to say about me. I could go act full-time if I wanted, but I truly love this sport. 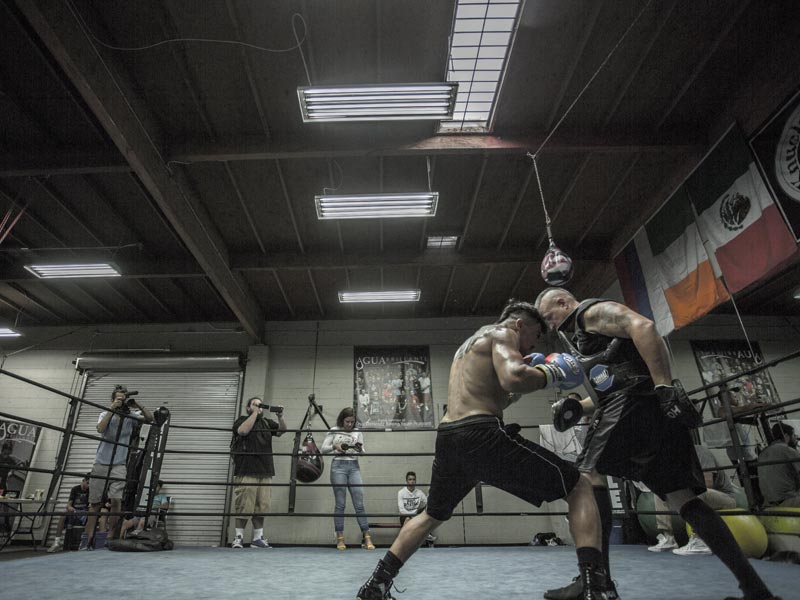 “When I took a step back, I realized that boxing has always been my true passion. I can’t walk away from something that I’m so gifted at and that I enjoy doing so much.

“I never get too worried about who is going to be in front of me on fight night. I just need there to be a ring. I’m excited to get back in there and get in the swing of things. I’m ready to fully pursue my goal of getting another world title.” 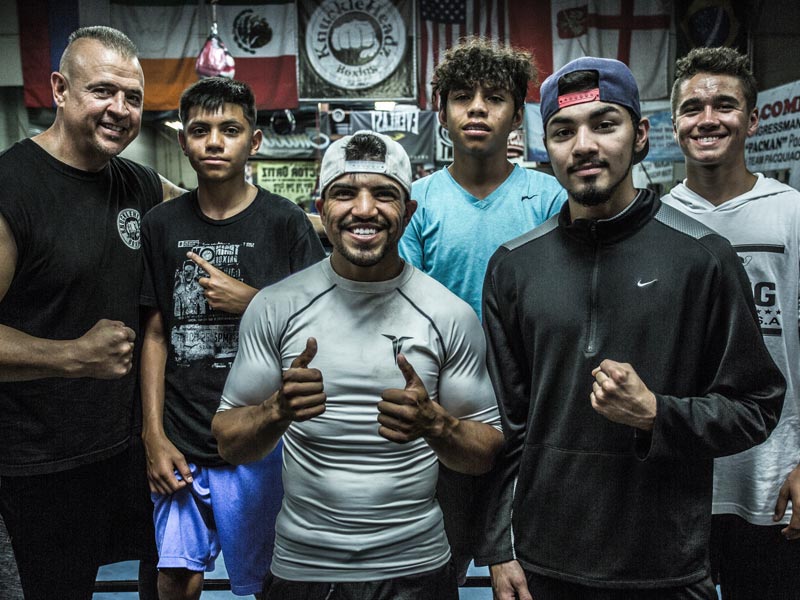