Quotes & Photos from Barclays Center Event in Front of Over 13,000 Fans

NEW YORK – Day three of their blockbuster world tour sawboxing legend Floyd Mayweather and UFC superstar Conor McGregor continue to trade verbal jabs as the global stars went face-to-face in front of over 13,000 fans at Barclays Center ahead of their Aug. 26 showdown on SHOWTIME PPV from T-Mobile Arena in Las Vegas.

After filling venues in Los Angeles and Toronto, an electric crowd greeted the two fighters Thursday as Mayweather and McGregor picked up right where they left off, building on the two increasingly combative press conferences held Tuesday andWednesday.

The world tour concludes on Friday when the fighters travel to The SSE Arena, Wembley in London.

Here is what the fighters had to say Thursday:

“I knew that this was going to be a huge event. We had to give the people what they wanted to see and if we break the PPV record, all I’ll be doing is breaking my own record. 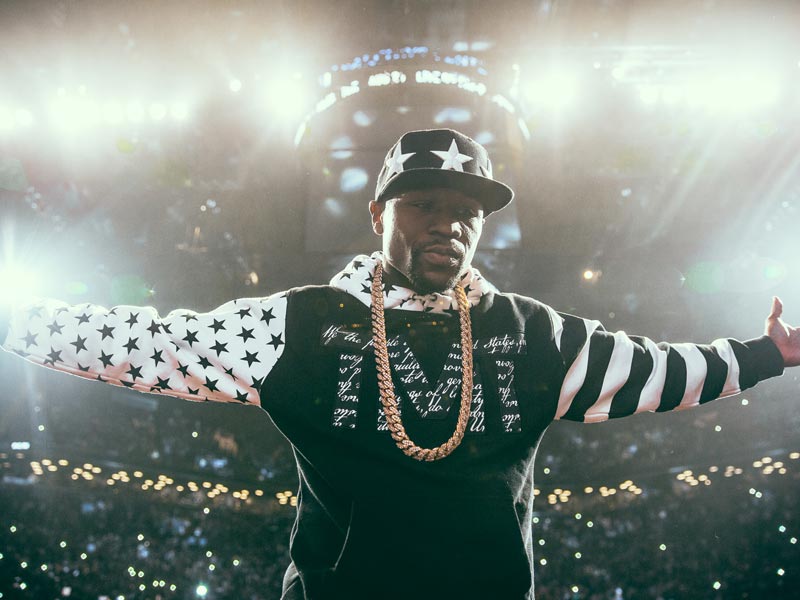 “I’m just thankful to be in this position. To be at this age and compete against young guys, it’s a blessing. He’s bigger, he has a longer reach and I’ve been inactive. Plus, we’ve never seen him lose standing up. He feels like he’s the best. I was the best when I was competing. So I think I had to come back for this last hurrah.

“Even though I haven’t been competing in boxing, you still have young guys calling me out all the time. Even the MMA fighters call me out.

“Nobody knows that squared circle like me. I know angles. I know where to touch you at. I know what you don’t like. I don’t have to watch your tapes. That’s something I’m blessed with. But, he’s unorthodox. So it’ll definitely be something different in the ring. I just have to keep my composure.

“I’ve been doing this for 21 years in five weigh classes. I’ve never quit.”

“Floyd saying he’s going to knock me out is the funniest comment of the whole tour. I hope he comes for it and I hope he brings it. I’ll be prepared for anything and anticipate whatever he brings. 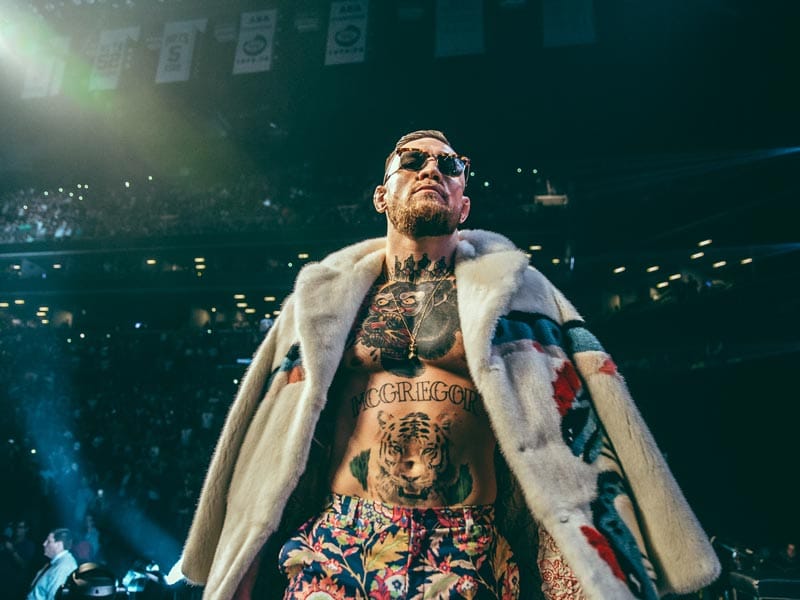 “I’m in great shape, that’s why I’m not wearing a shirt. I’m in shape to fight right now. I don’t have a nick on my body right now. I’m going to be 100 percent on fight night.

“I have a very high fight IQ. I understand when to go and when not to. Only me and the opponent can see these details. I’m very confident whether it’s in a ring or an octagon.

“The rounds are two minutes shorter than I’m used to and there’s a lot less action than I’m used to. He’s going to feel like he’s wrestling a bear when we tie up for the first time. He’s too small. I’m going to have my way with him.

“I know every shot he throws. I know what to expect. He fights the same every time. So we’re preparing. But he knows nothing about me. He has no idea how I’m going approach him.

“Floyd is saying a lot about me tapping out, but he’s never had a true fight. He knows nothing about the game that I’m involved with. We’ll see who is quitting on Aug. 26.

“To come back here in New York, where I made history and become the first fighter in UFC history to win titles simultaneously, I’m blown away by the support.” 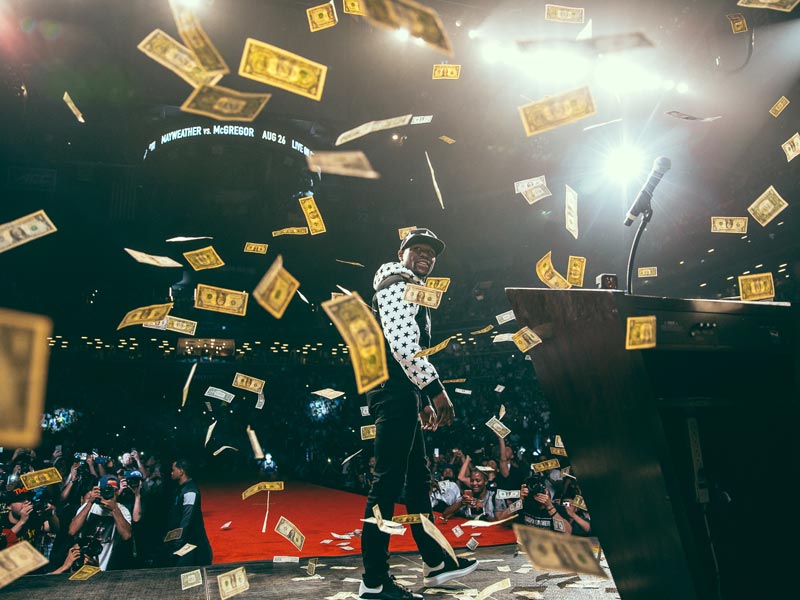 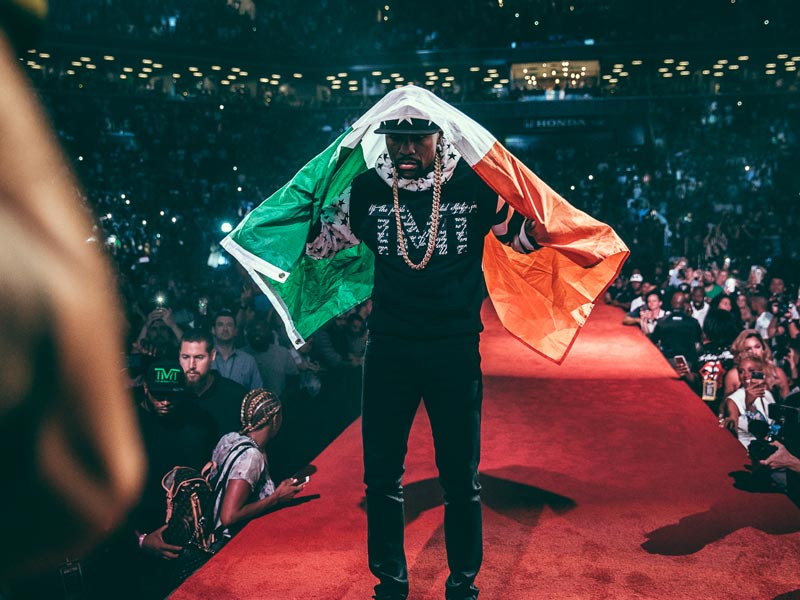 Floyd Mayweather vs. Conor McGregor is a 12-round super welterweight matchup that pits the legendary boxer Mayweather against the all-time MMA great McGregor in an unprecedented event that takes place Saturday, August 26 at T-Mobile Arena in Las Vegas.  The event telecast is produced and distributed by SHOWTIME PPV.