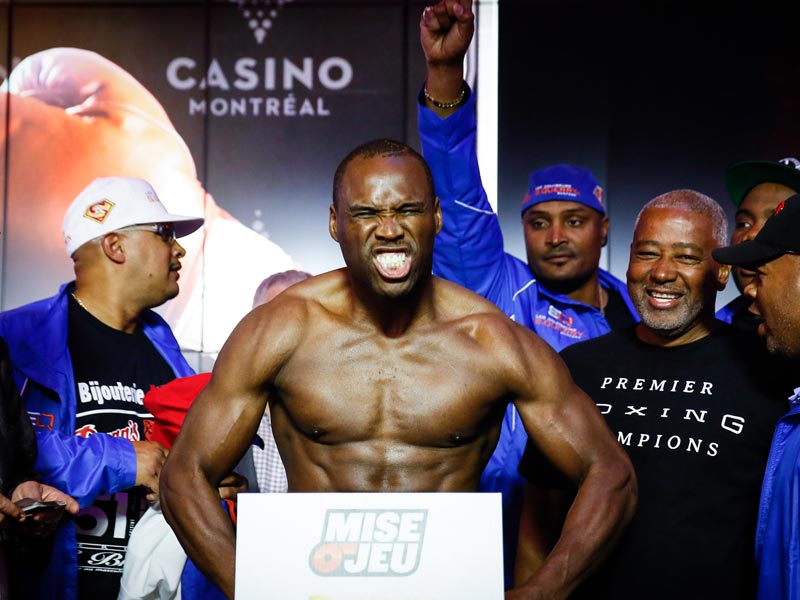 “I’m as strong as ever,” said the southpaw Stevenson.  “I know he’s dangerous, I know he’s tough.  He has a new trainer and he’s going to do everything he can to take my title.  But I’m going to go for the knockout.  I’m going to show him I don’t only have the left, I have the right, too.” 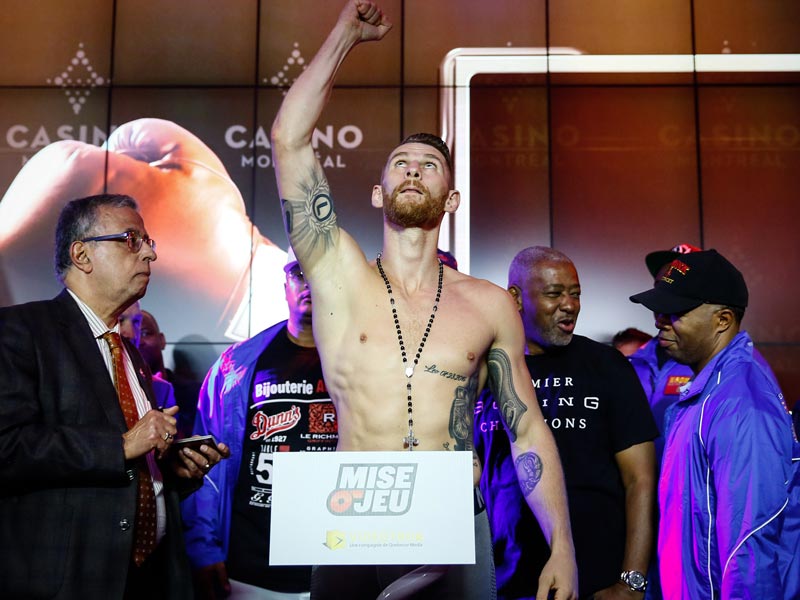 “I’m the smarter guy now, and I have more experience,” Fonfara said.  “I’m ready mentally and physically to take his belt.  I’m here to put Stevenson down and become the new light heavyweight champion.” 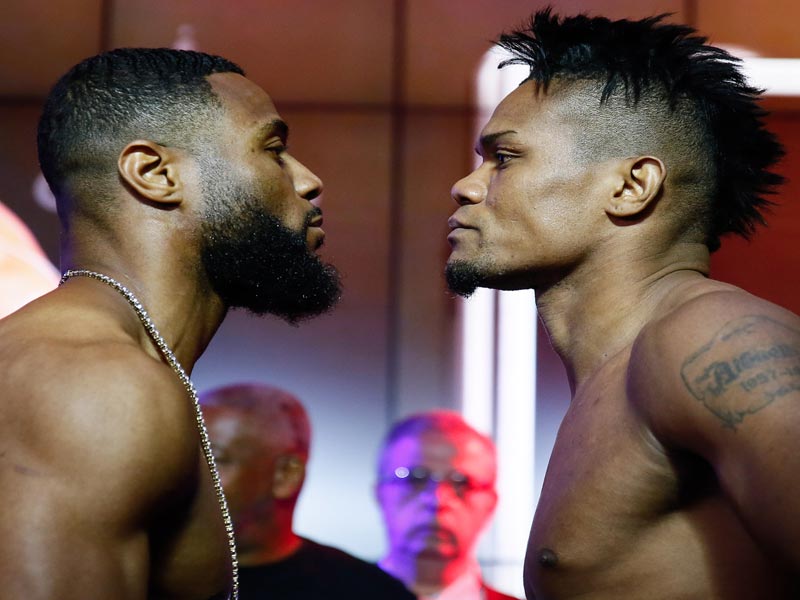 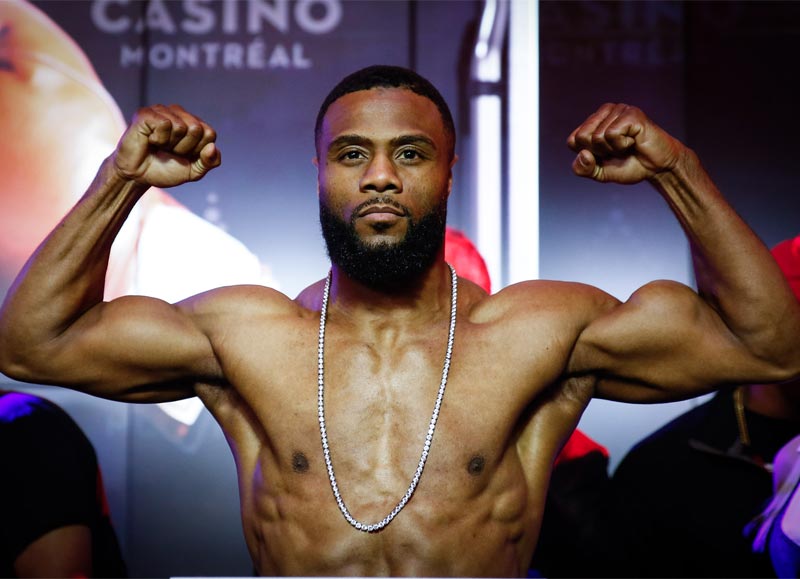 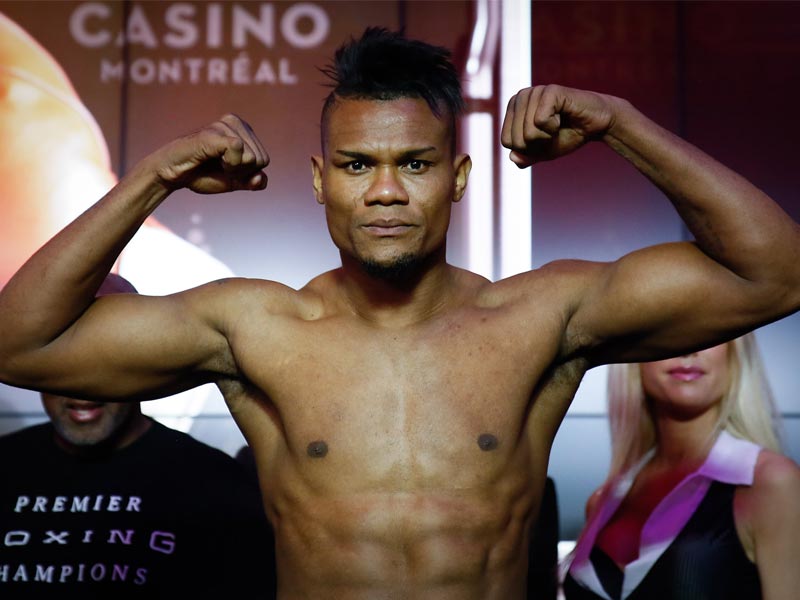