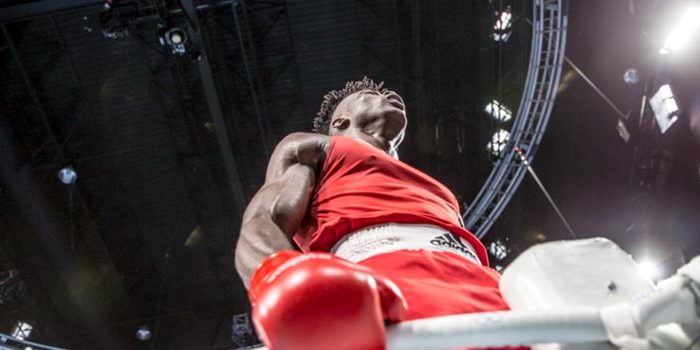 The Nigerian contingent can be found all over in Brazzaville, Congo, usually with smiles on their faces.

In the men’s light heavyweight division, Egowa knocked out Uganda’s Regarn Simbwa in round two of their contest.

Lawal secured a quarterfinal slot with a convincing 5-0 points win over Manuel Gomes of Angola in the men’s lightweight category.

The only two Nigerian boxers who have crashed out of the championships are men’s heavyweight boxer, Godwin Ambrose, and 2015 All Africa Games silver medal winner Caroline Linus, who fought in the women’s flyweight.

The African Boxing Championships doubles as a direct qualification route for the men to the 2017 AIBA World Championships, billed for Berlin, Germany from August 25 to September 3. Nigeria is flexing their muscles as they prepare for those games. Stay tuned for more details.