A teenage boxer, Master Daniel Selasi Gorsh, has been invited by the Ghana Boxing Federation (GBF) to join the National Boxing Team, the Black Bombers, for the African Boxing Championship in Brazzaville, Congo.

Daniel, who would be fighting in the Light Flyweight Division, is a Form Two student of the Accra Royal School and a member of the Junior Graphic Fan Club in his school. 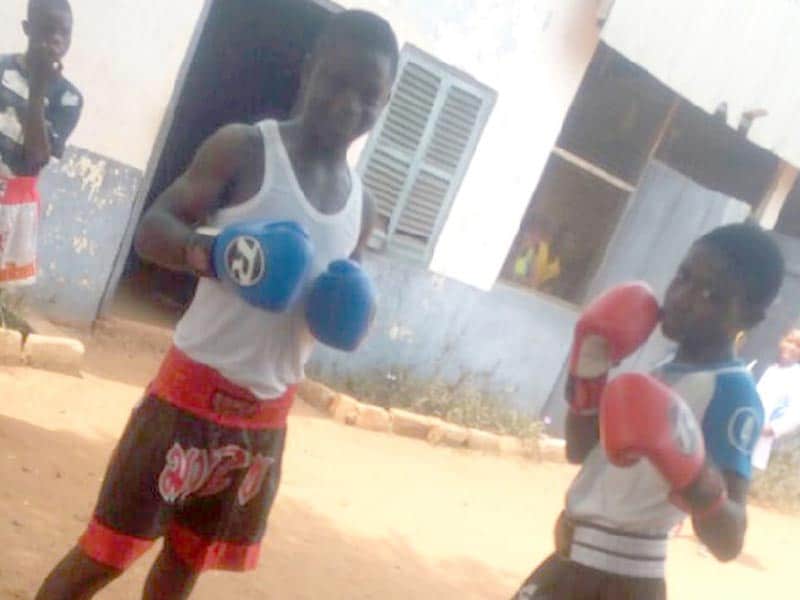 A letter signed by the acting Secretary General of the GBF, Mr Patrick Anyidoho, to the headteacher of the school stated: “The GBF extends its compliments to your high office and wishes to request for the release of the above-named person (Daniel Selasi Gorsh) who is a student of your school and member of the GBF. He has been selected to join the National Boxing Team to represent the national team at the African Boxing Championship.”

An Assistant Headteacher of the Accra Royal Junior High School, Mr Jacob Mirekuh, who confirmed the invitation in an interview with the Junior Graphic, noted that measures would be put in place to make up for the time Daniel would be away from school.

The measures, he said, would include extra tuition by the teachers for him to catch up with his mates for the period he would be away.

“We believe in holistic education and we will not deny him the opportunity of developing his talent,” he said, pointing out that the school was solidly behind the young boxer.

On his part, Daniel gave the assurance to win a medal in the championship, adding that he had stepped up his training since he got the invitation.

“I want to win a gold medal at the championship. Indeed, I am working hard to achieve that dream. I train twice a day; in the morning and in the evening,” he said.

Daniel, 15, asked Ghanaians to remember him in their prayers since he was out to make the country proud.

Daniel has drawn only once in his six amateur fights.