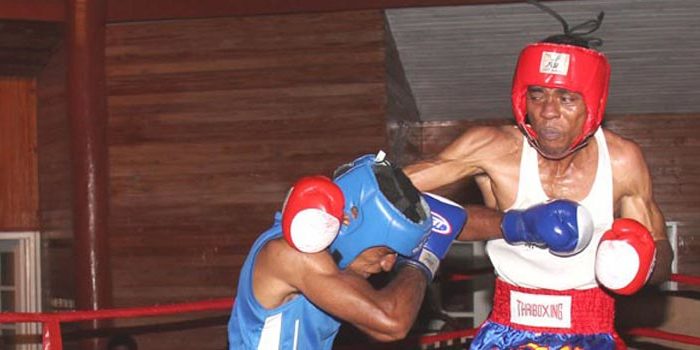 The Central Amateur Boxing Association of Fiji Amateur Boxing is hoping to discover more hidden talents in the sport in future with their boxing promotion.

The association is hosting a program after every two weeks and they have seen an increase in the number of clubs coming for the fights.

“More clubs are competing and now we have nine clubs including boxing clubs from Naitasiri and Rakiraki,” association secretary Nemani Rokobuli said.

“We forecasted more clubs and it is slowly working out and we expect to grow in future. We want to identify the talents who can represent the division and then the country at the regional events.

“All the buildup is for the international events including Pacific Mini Games and Commonwealth Games. These are all long-term plans which we are working on.”

There were 16 bouts which took place at Raiwai Youth Hall in Raiwai on Saturday.

“The program was a success and we continue to look at the areas where we think it needs to be improved,” he added.

“We are also looking at giving more training to the local coaches and we would be proposing to Fiji Amateur Boxing Association for training course as they did last year.”