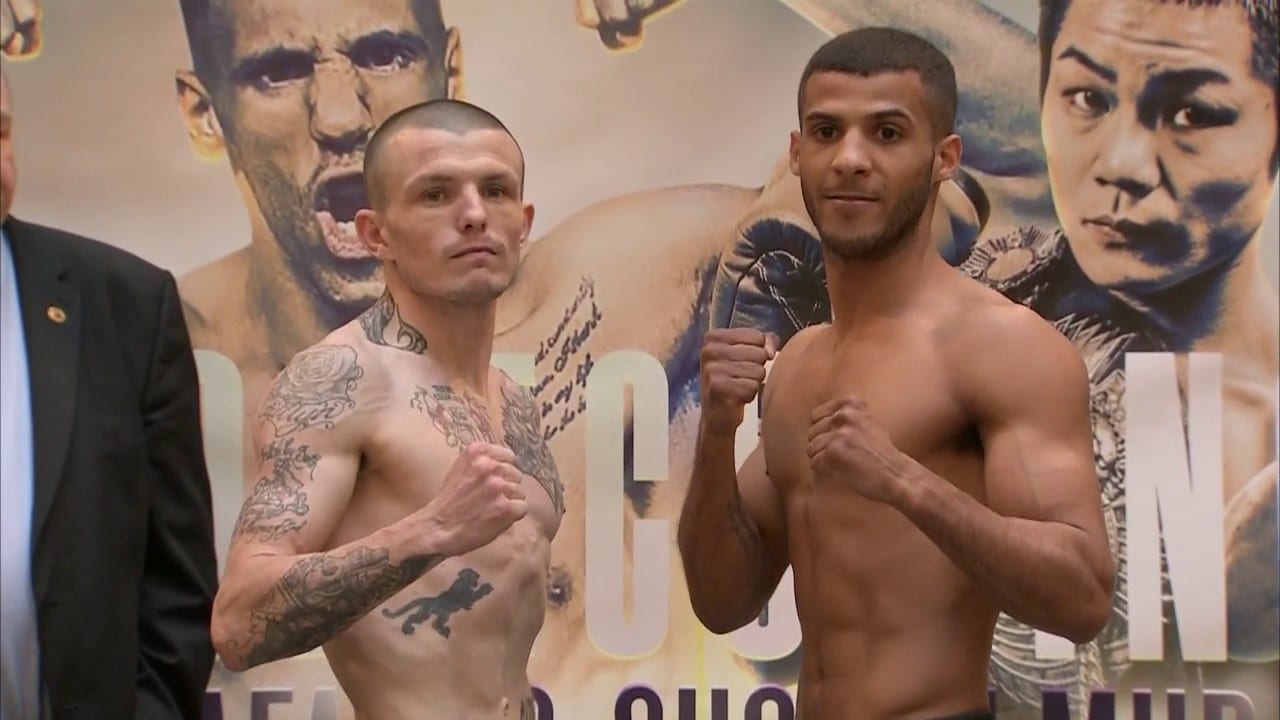 SAN DIEGO, CALIF. – May 12, 2017 – Weights for the WBA Super Flyweight world title bout between champion Kal Yafai and Suguru Muranaka  that will take place TODAY!!! LIVE on AWE- A Wealth of Entertainment at 2 PM ET / 11 AM ET

For fans who do not have AWE, they can access the fight on the AWE channel on www.klowdtv.com 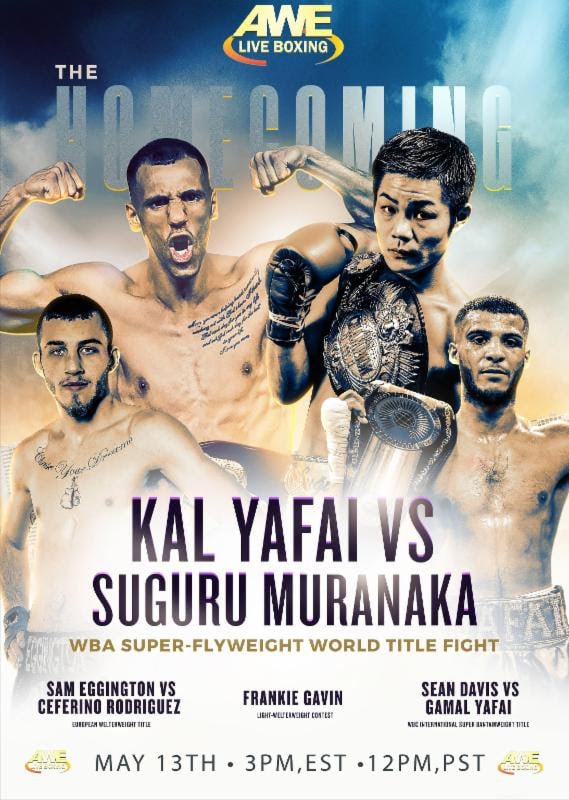