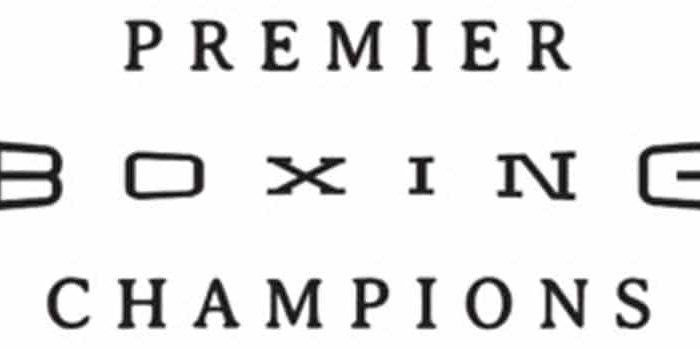 The Premier Boxing Champions series will follow a very busy April with an extremely exciting month of May. The slate of shows will run the weight spectrum from featherweight to super middleweight.

“The Premier Boxing Champions series schedule for May has a slate of shows where several boxers get an opportunity to step up to world title matches,” said Tim Smith, Vice President of Communications for Haymon Sports. “With so much on the line those kinds of challenges typically lead to action-packed, fan-friendly matches.”

Kicking off the month is a thrilling 10-round lightweight clash between Ivan Redkach (20-2-1, 16 KOs) and former world champion Argenis Mendez (23-5-1, 12 KOs) on TOE-TO-TOE TUESDAYS on FS1 and BOXEO DE CAMPEONES on FOX Deportes from the Sportsmen’s Lodge in Studio City, California on May 2. Televised coverage begins at 9 p.m. ET/6 p.m. PT.

The show will be staged by featherweight world champion Leo Santa Cruz’s Last Round Promotions, and will include an 8-round junior featherweight match between Brandon Figueroa and Luis Saavedra and a 6-round bantamweight match between Antonio Santa Cruz and Arturo Torres. The show will be a family affair as Brandon Figueroa is the younger brother of Omar Figueroa and Antonio is the cousin of Leo Santa Cruz.

David Benavidez (17-0, 16 KOs), an ascending star, will meet former world title challenger Rogelio “Porky” Medina (37-7, 31 KOs) in a super middleweight title elimination match from Laredo Energy Arena in Laredo, Texas on May 20. Benavidez will face the toughest test of his career against Medina, a veteran who has already fought for a world title. The winner will get a shot at the 168-pound world champion.

Unbeaten top welterweight star Errol Spence, Jr. (21-0, 19 KOs) will travel from his home in Desoto, Texas to take on Kell Brook (36-1, 25 KOs) in his hometown at Bramall Lane Football Ground in Sheffield, England in a Premier Boxing Championship match on SHOWTIME.

In other non-PBC matches of interest to boxing fans in the month of May, Gervonta Davis (17-0, 18 KOs) will defend his 130-pound world title against No. 1 contender Liam Walsh (21-0, 14 KOs) from Copper Box Arena in London, England on SHOWTIME on May 20.