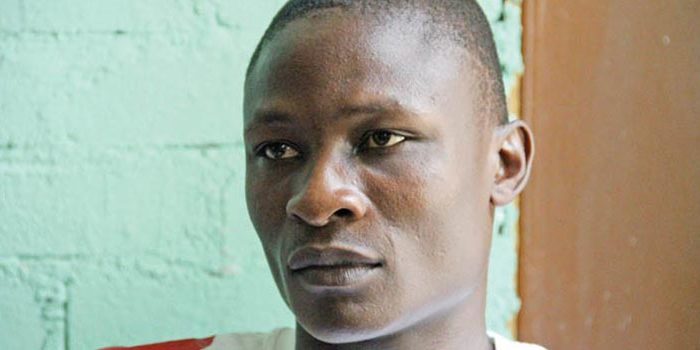 Botswana sport was further thrown into mourning after professional boxer, Herbert Nkabiti passed away in South Africa where he had travelled for a professional bout.

Nkabiti, according to reports, was rushed to the hospital in a coma after sustaining injuries during a welterweight bout against his South African opponent. Herbert’s brother, Moitshepi travelled to South Africa after the family was reportedly informed of his condition.

He told Sport Monitor from Pretoria yesterday that he was meeting Herbert’s coaches and officials from the South Africa Boxing Association.

Moitshepi said he was informed about Herbert’s condition and rushed to South Africa on Saturday.

Hebert was rushed to hospital after sustaining a head injury. Moitshepi said when he arrived at the Johannesburg hospital, Herbert passed on.

“I checked him at the hospital on Saturday. Doctors said his brain was swollen and they could not operate until the swelling subsided. But that did not happen as he passed on, on Saturday afternoon,” Moitshepi said.

He said the South African professional boxers body has been helpful and would meet the costs of repatriating the body.

Fellow professional boxer, Kgotla Baeti was shocked to hear about the passing on of Nkabiti.

“We were both boxers, we fought but we remained brothers. I was not aware that he had gone to South Africa for a fight. He loved boxing and died doing what was close to his heart,” Baeti said.

Nkabiti is best known for winning a junior welterweight silver at the 2007 All Africa Games.

At the Commonwealth Games 2006, he lost his second fight to eventual English winner James Russan.

At the All Africa Games he defeated Rasheed Lawal and Rachid Tariket but lost the final to Hastings Bwalya.

Funeral arrangements had not been finalised at the time of going to press.