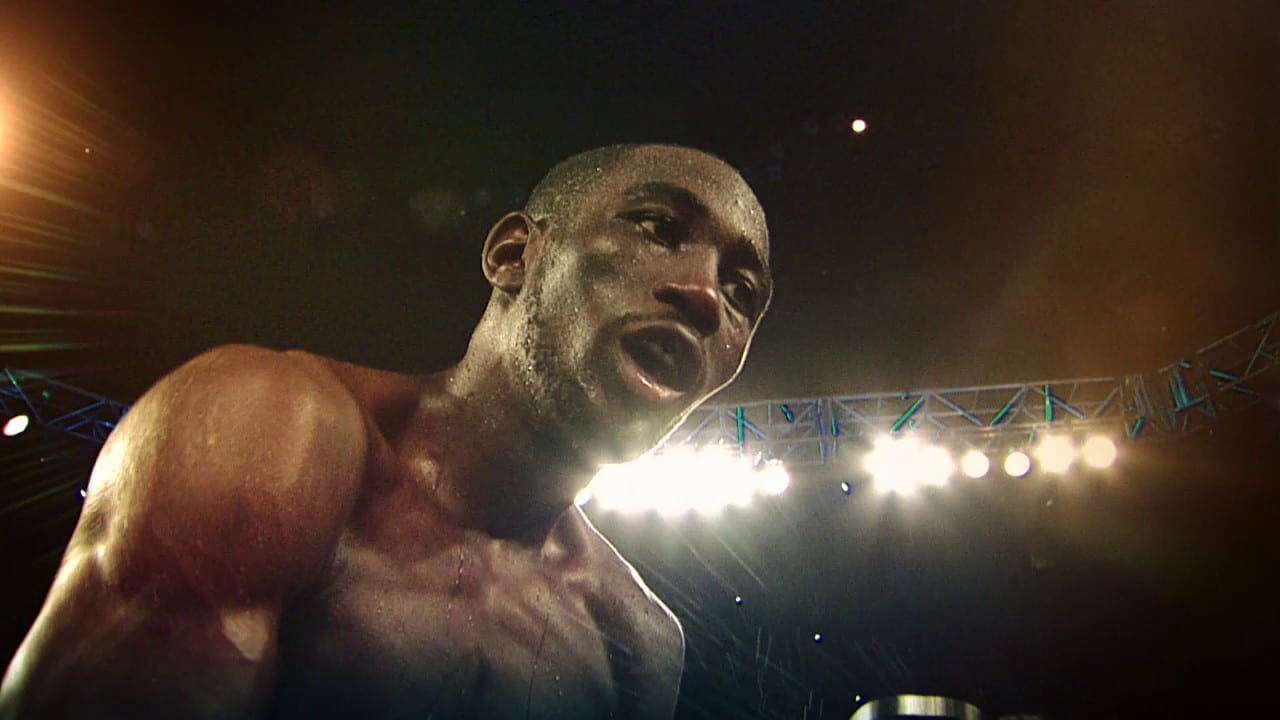 It will be a hot night of world-class boxing action in the Big Apple when WORLD CHAMPIONSHIP BOXING: TERENCE CRAWFORD VS. FELIX DIAZ AND RAYMUNDO BELTRAN VS JONATHAN MAICELO is seen SATURDAY, May 20 at 10:15 p.m. (live ET/tape-delayed PT) from Madison Square Garden in New York, exclusively on HBO. The HBO Sports broadcasting team will call the action, which will be available in HDTV, closed-captioned for the hearing-impaired and presented in Spanish on HBO Latino.

The fight will also be available on HBO NOW, HBO GO, HBO On Demand and affiliate portals.

The main event features the talented rising superstar from Omaha, NE, Terence Crawford (30-0, 21 KOs) as he returns to Broadway to take on Felix Diaz (19-1, 9 KOs), from Santo Domingo, Dominican Republic, and now living in New York City, in a scheduled 12-round junior welterweight title contest. 29-year-old Crawford has become a force in the junior welterweight division and a standout star in the sport.  Known for his knockout power and ring dominance, the 2014 BWAA Fighter of the Year is coming off a knockout title defense victory over John Molina, Jr. and is determined to dominate the 140-pound division. Diaz, a crafty 33-year-old southpaw, with only one blemish on his record, is a 2008 Olympic gold medalist seeking to pull off an upset by demonstrating that his formidable and seasoned ring skill set can outfox the reigning undefeated champion.

Crawford’s New York debut was a year ago when he handled Hank Lundy in the Theater at Madison Square Garden. Now, Crawford gets to showcase his dazzling skills in the big room at the Mecca of Boxing.

The evening’s opening bout features a lightweight match and 12-round title eliminator between Raymundo Beltran (32-7-1, 20 KOs) from Los Mochis, Mexico, now living in Phoenix, AZ going against Jonathan Maicelo (25-2, 12 KOs) from North Bergen, NJ originally from Callao, Peru.  Beltran, 35, is looking to continue his climb in the division after his previous loss to Terence Crawford in November of 2014. He has won his last three bouts, while Maicelo, 33, is in on a four-bout winning streak.  Beltran was profiled last December on the HBO State of Play series from FILM 45 (“Fighting Chance”) and on May 9 it was recognized with the Sports Emmy® Award for Outstanding Short Documentary.

All HBO boxing events are presented in HDTV. HBO viewers must have access to the HBO HDTV channel to watch HBO programming in high definition.